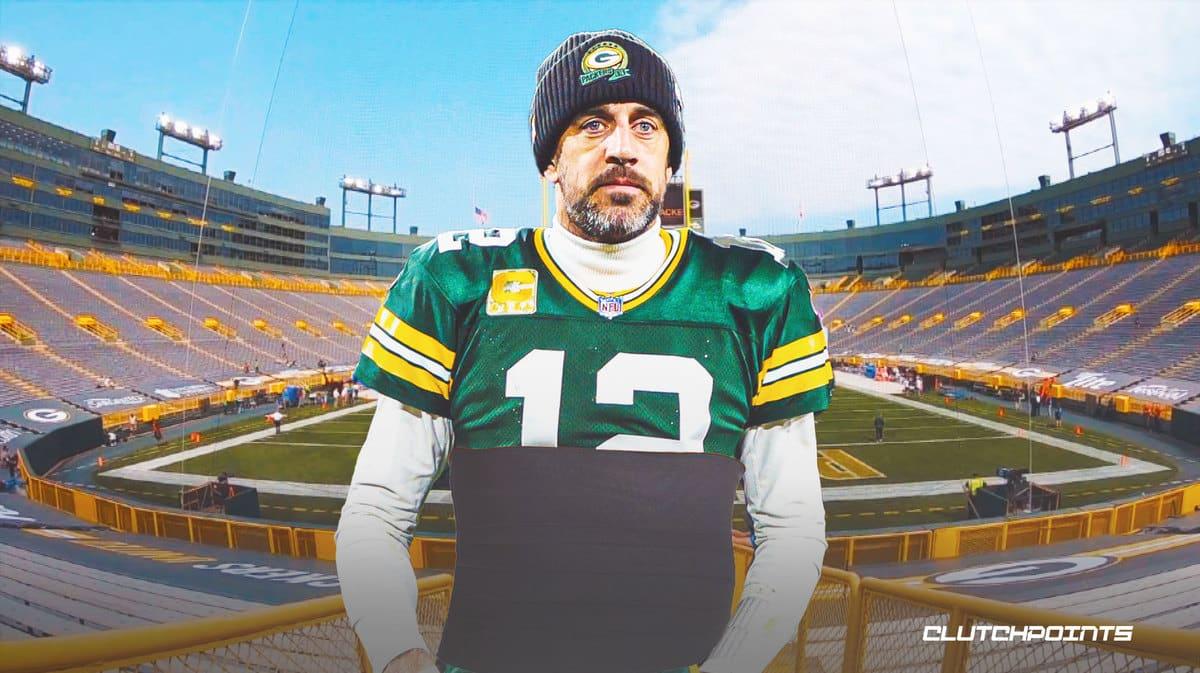 The Green Bay Packers’ playoff hopes may be all but gone now. After a loss to the Philadelphia Eagles and another injury sustained by Aaron Rodgers, the Packers are 4-8 with their best player banged up.

Rodgers took some tough his in the Packers’ 40-33 defeat in Philly, injuring his ribs and leaving the game. According to Rob Demovsky of ESPN, Rodgers said that he expects to play this weekend against the Chicago Bears and will undergo another scan of his ribs on Monday. He was worried that he punctured his lung but X-rays didn’t show that to be the case.

“[Rodgers] was X-rayed at the stadium but said it was ‘hard to tell on the X-rays’ if he had any fractured ribs,” writes Demovsky. “He said two plays — one in the second quarter when he got hit and landed awkwardly, and then a third-quarter combined sack by Haason Reddick and Brandon Graham — caused the problem.” 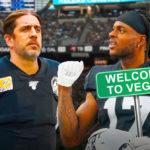 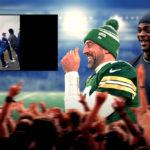 After already having a thumb injury that was worse than it initially seemed, Rodgers is now dealing with a rib issue. The Packers have to run the table. Jordan Love looked solid in the time he played against the Eagles but his lack of experience leaves the team with no choice but to keep leaving on Rodgers if he’s healthy enough.

The Packers will have a tough time finding their way to the playoffs with just five games remaining. Aaron Rodgers’ health is the most important factor for the remainder of Green Bay’s season.