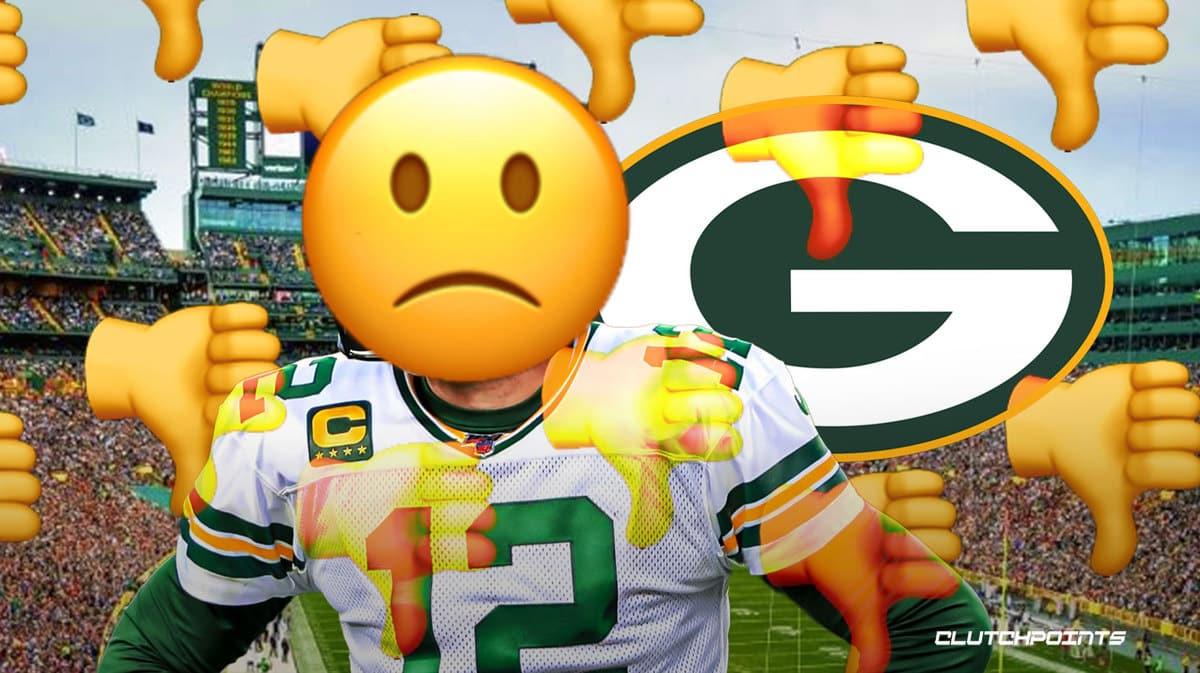 Through halftime of Sunday’s NFC North division matchup against the Detroit Lions, quarterback Aaron Rodgers and the Green Bay Packers are not off to a particularly good start. In two quarters, Rodgers has tossed two costly red zone interceptions, both landing in the hands of Lions’ rookies, and Twitter is roasting the veteran signal-caller.

Aaron Rodgers is looking like the opposite of his hair: Washed.

To make matters worse, this game marks two consecutive weeks in which Rodgers has had a deflected pass result in an interception, and the first time he has had deflected passes picked since 2015, according to Rob Demovsky of ESPN. Moreover, wide receiver Romeo Doubs, who left the game in the first quarter with an ankle injury, is out for the remainder of the game. With the Packers already undergoing other injury concerns, including the questionable returns of left tackle David Bakhtiari and cornerback Eric Stokes, Sunday’s Week 9 matchup has been nothing short of a nightmare. 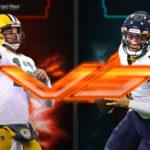 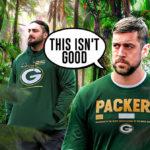 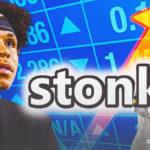 How head coach Matt LaFleur and the Aaron Rodgers-led offense will turn their fortunes around in the second half remains to be seen. Still, loyal cheeseheads everywhere are not experiencing the loveliest of Sunday afternoons. A third red zone interception in the third quarter by Rodgers certainly has not helped matters. Should the Packers lose, falling to 3-6 in the 2022 season would put their playoff hopes on life support. It is certainly fair to question how this 2022 season will influence Rodgers’ feelings about continuing to play for this team, seemingly circling the drain around him.

Check back for our post-game coverage of the Packers-Lions game here at ClutchPoints later.