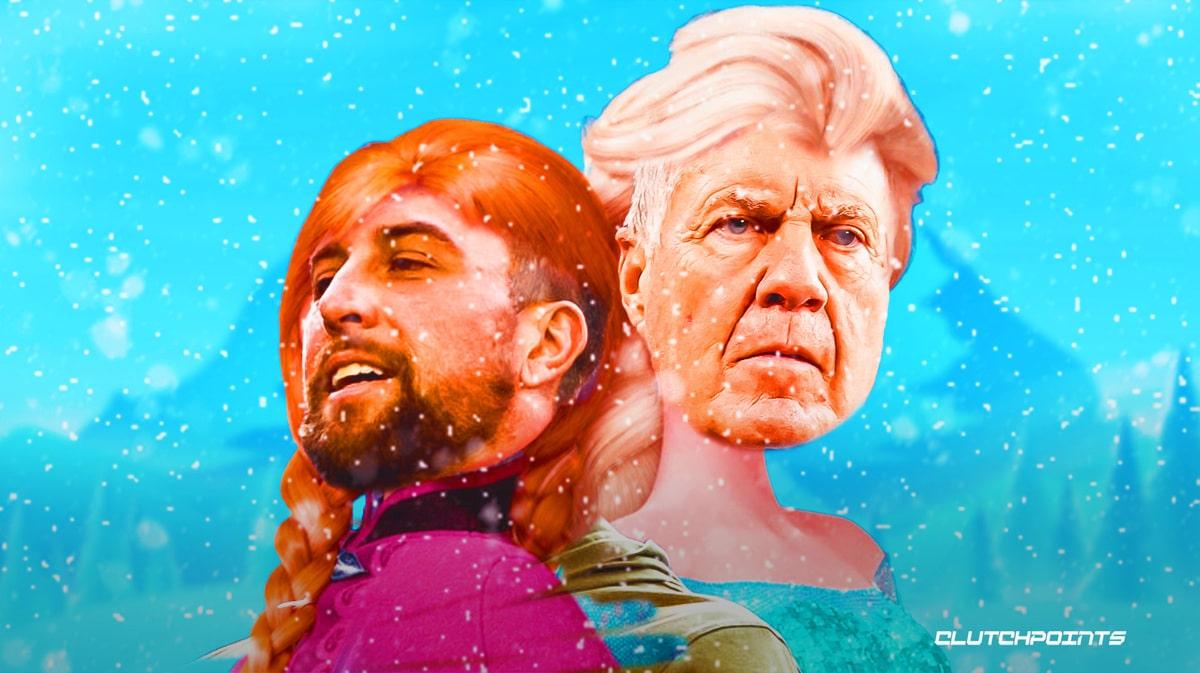 Thanksgiving season is upon us and yet New England Patriots head coach Bill Belichick will find it difficult to name things he’s grateful for in the immediate aftermath of the Patriots’ 33-26 loss to the Minnesota Vikings. In fact, instead of being thankful, feelings of vindictiveness may be the dominant emotion in Belichick’s mind, especially towards Vikings wide receiver Adam Thielen.

At the conclusion of the thrilling affair at U.S. Bank Stadium, with players and coaches walking off the field, Belichick ended up shrugging off Thielen’s embrace. Evidently, Belichick still remembers the fiery confrontation he had with the 32-year old wideout four years ago.

Four years is a long time to let bygones be bygones, but Bill Belichick, being the competitor that he is, hasn’t yet deemed it the right time to let go of Adam Thielen’s spicy accusations. Fans will remember how Belichick, in December 2018, told Thielen to “shut the f–k up” after the Vikings wideout egged him on as the Patriots head coach struggled to find his challenge flag within his socks.

Thielen lost his cool due to the Patriots’ shenanigans; they wouldn’t have had time to challenge the play had safety Patrick Chung not gone to ground with an alleged injury. The Vikings’ wide receiver made his feelings known to the officials. He called out the Patriots for what seemed to be a “bulls–t” play, prompting the heated exchange between him and the legendary play-caller.

For the rest of our Week 12 predictions, watch below: 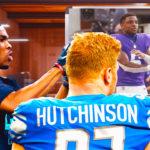 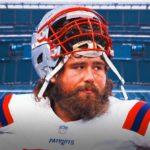 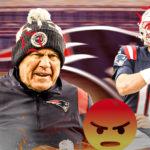 However, Adam Thielen was not to be outdone. He clapped back at Bill Belichick’s pleas for him to keep quiet by saying that he and the Patriots were “cheaters”. That is, perhaps, a warranted accusation, given the franchise’s involvement in the infamous Deflategate and Spygate.

The old adage might say, “time heals all wounds”, but for Belichick, perhaps not enough time has elapsed for him to bury the hatchet.