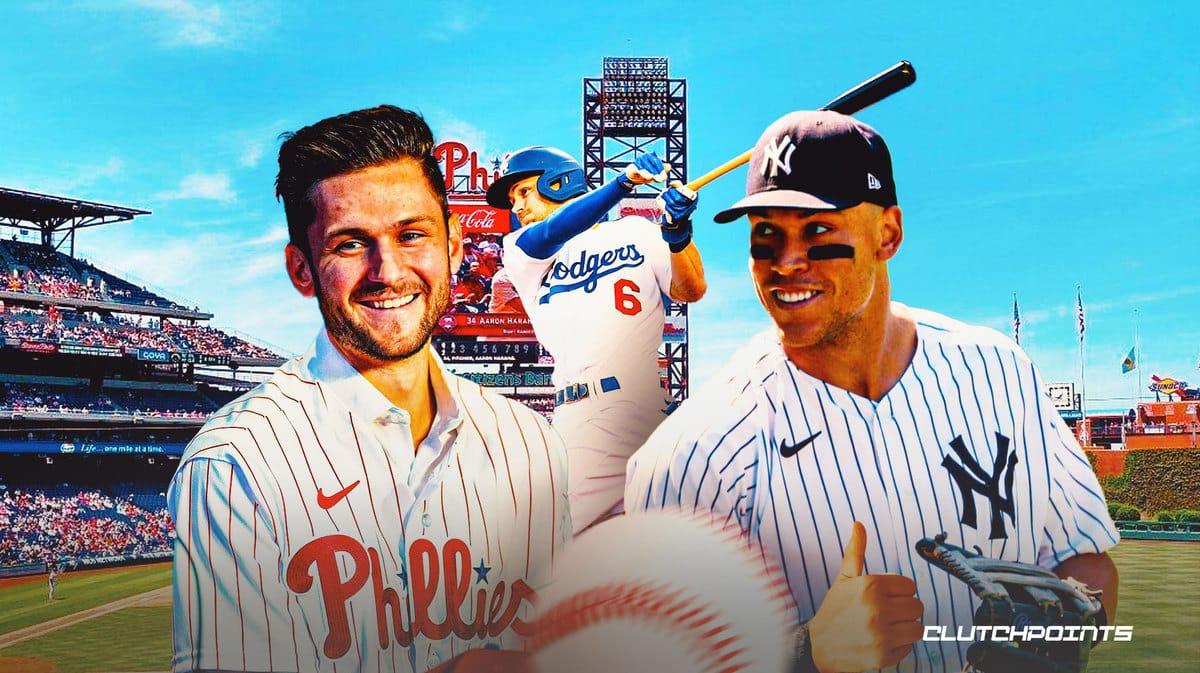 Trea Turner signed an 11-year, $300M dollar deal with the Philadelphia Phillies. He recently discussed the decision behind choosing the Phillies in free agency. The 29-year old shortstop has faced skepticism in reference to the length of his contract, as some people are worried about his future productivity given the 11 years on his deal. But in similar fashion to Aaron Judge, Trea Turner is willing to bet on himself, per The Athletic.

Aaron Judge famously bet on himself prior to the 2022 season and ultimately earned a 9-year, $360M dollar deal with the New York Yankees. Trea Turner is confident and not worried about the future. He believes he will be able to get the job done for a long time. 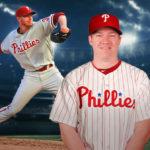 Turner has emerged as arguably MLB’s best shortstop over the past few years. He is set to join a Phillies team that is fresh off of a World Series appearance. And Trea Turner is hoping to lead Philadelphia to a World Series victory in the near-future.