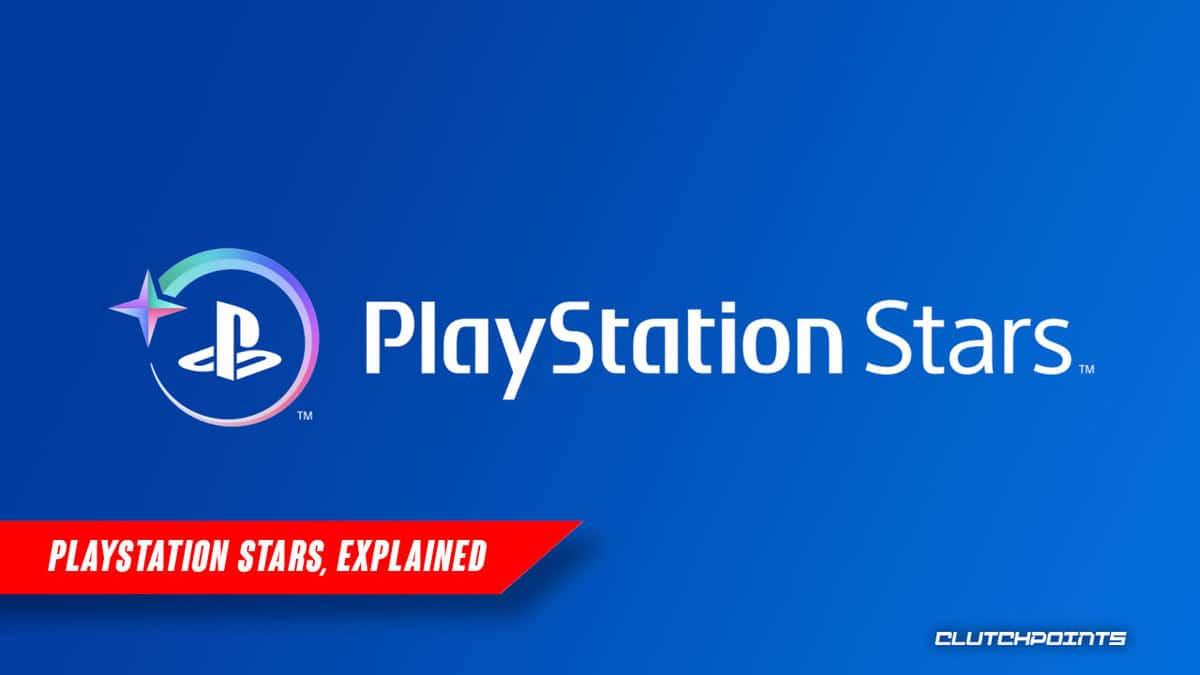 What Are PlayStation Stars?

Campaigns – Players will be able to take part in campaigns organized by Sony, some of which are as simple as playing a game. Some campaigns will require other things, of course, like winning tournaments or earning trophies in games, but Sony assures players that there’s be something for everyone – from the casual player to the hardcore, dedicated fan.

Loyalty Points – Sony says that “PlayStation Stars members” will be able to earn loyalty points, mostly by participating in the aforementioned campaigns. These points can then be used to redeem stuff like PSN wallet funds and PlayStation Store products. Meanwhile, PS+ members will automatically earn points for every purchase they make in the digital store.

That means we’ll be able to start taking part of Sony’s new loyalty rewards program Wednesday next week here in the United States.