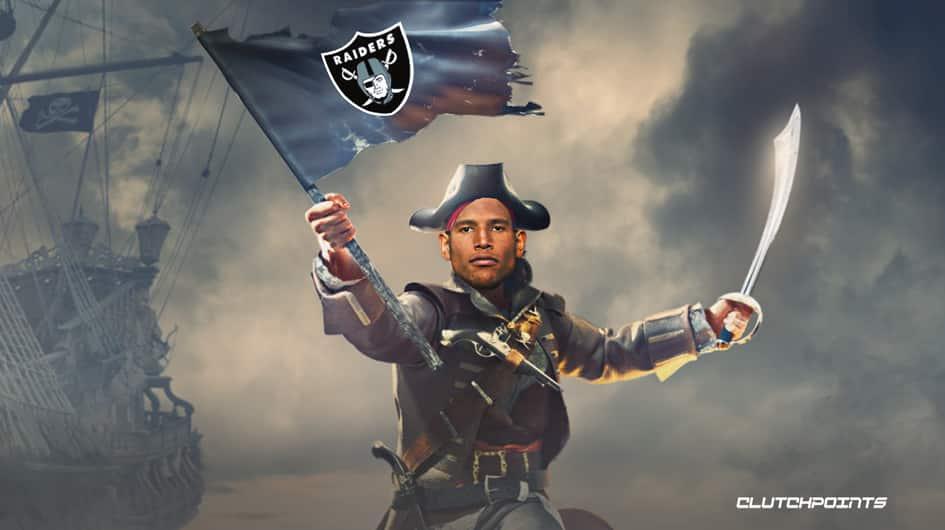 The Las Vegas Raiders are preparing for the 2022 NFL season as training camp is set to begin. This franchise has brought in some serious talent and is poised for a big year. However, Darren Waller has been in contract talks with the front office but doesn’t seem to be in a rush to get a deal finalized.

According to Pro Football Talk, Vegas fans can be at ease regarding Waller’s contract situation.  The Raiders star is clearly looking to sign an extension, but he’s in no rush to get a deal done either. Instead, Darren Waller has his full attention focused on playing football.

That’s exactly what you want to hear as a Raiders fan. Rather than getting caught up in contract negotiations, Darren Waller is smartly putting faith in his agent. This is an ideal situation for Las Vegas, as the team prepares to make a serious run for the playoffs. They have the talent to make a deep run, but it’s important the chemistry is there. Waller goes into depth on his thought process entering training camp, per Pro Football Talk.

“As a human being, you want to think about things like that. But for me, I feel like adopting the mindset of when I’m here, what can I give to the team? As opposed to what I can get… Because yeah, we’re humans and we can get distracted. But I feel like taking that approach has definitely helped me to focus in on what I can do within the day here. It keeps it simple and keeps it fun.”

Darren Waller very much deserves a new contract extension, as he’s been a focal point for this offense the last several years. The Raiders seem interested in keeping him around as well and could be offering a solid deal soon. An extension should be expected by the fanbase at this point, especially considering Vegas has already extended Derek Carr, Maxx Crosby, and Hunter Renfrow. That’s on top of the massive contract they paid Davante Adams as well.

Look for Las Vegas and Darren Waller to eventually come to an agreement as both sides seem interested to continue working together. For now, Waller will focus on training camp as he prepares for a long season with the Raiders.