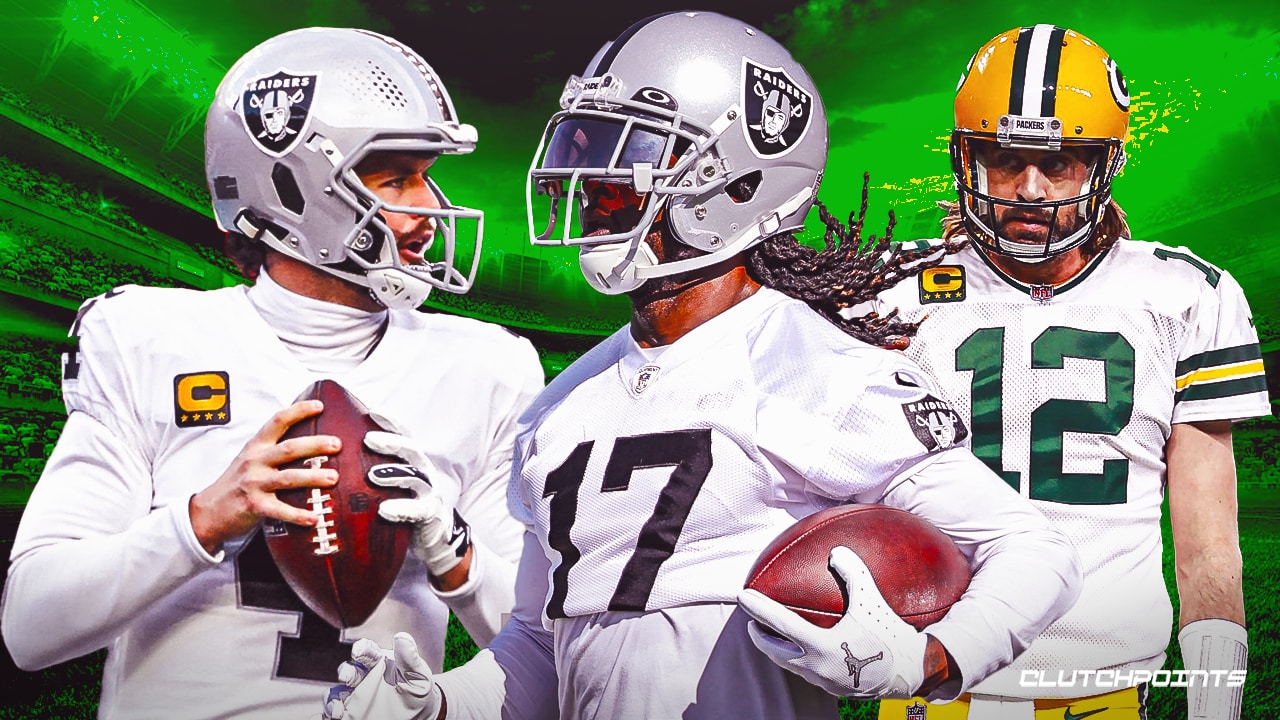 Davante Adams is preparing to play his first season alongside Derek Carr on the Las Vegas Raiders. The wide receiver is amongst the best in the game. However, it could be difficult to transition from Aaron Rodgers to Carr. Adams commented on what he expects from the QB change, per CBS Sports HQ.

Adams boldly called Carr a Hall of Famer. That statement will certainly cause debate. But everyone will agree that Rodgers is headed to the Hall of Fame.

“Both are great players and great to be around,” Adams said. “I’m just enjoying that process and getting better myself. Trying to do as much as I can to help these guys go out there and win as many games as we can.”

Davante Adams is fresh off of the best season of his career. The 29-year old reeled in 123 receptions and over 1,550 yards for the Green Bay Packers. He added 11 touchdowns. He is truly an elite wide receiver. Adams was also one of Aaron Rodgers’ favorite targets. So Adams isn’t the only one facing a transition, as Rodgers will need to adjust to life without Adams in the picture.

Derek Carr’s Hall of Fame case is debatable. However, he is fresh off of a career season as well. The Raiders QB fired 23 touchdowns and tallied over 4,800 passing yards. And having Davante Adams on the team should only help increase those numbers. 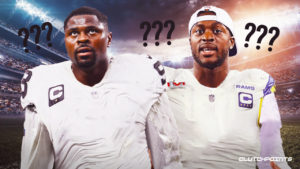