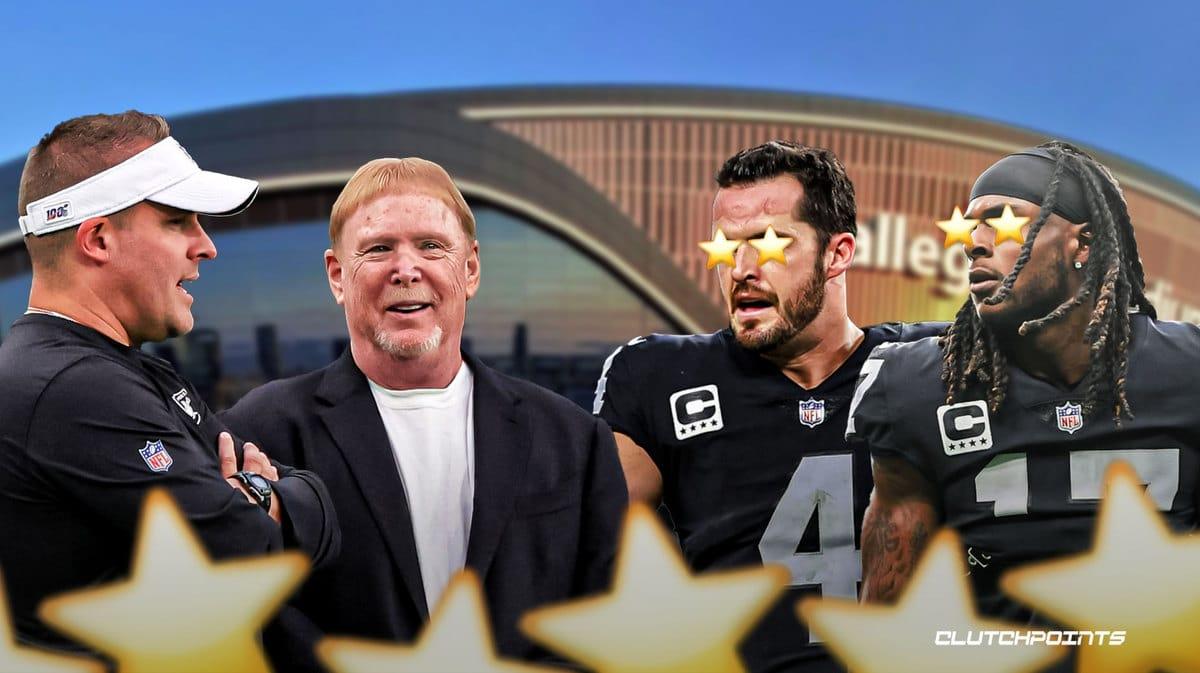 The Las Vegas Raiders, sitting with a 2-7 record in the AFC West, are easily one of the most disappointing teams in the NFL this season. As such, there have been calls for first-year head coach Josh McDaniels’ head, but team owner Mark Davis gave McDaniels a vote of confidence, ensuring he wouldn’t get fired anytime soon. It was a move that team leaders Derek Carr and Davante Adams certainly appreciated.

The Raiders always seem to be in turmoil for one reason or another, and the hope was that after a big offseason that wouldn’t be the case anymore. But the turmoil has continued into the 2022 season, as Las Vegas has dealt with constant rumors surrounding their struggles and whether or not McDaniels should be fired. But Davis’ support for McDaniels is something that Carr and Adams are hoping will allow the team to figure things out. 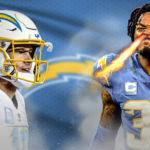 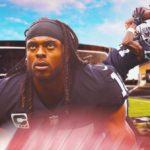 Davante Adams sets mark only Jerry Rice, legends have ever reached in win over Chargers 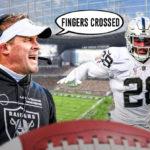 “There’s no magic coach that’s going to come in and change that. And I think that Josh is doing a great job and he does deserve that, in my mind…So, I think it’s good move by [Davis] doing that. It’s good for Josh, good for the rest of the guys, too.” – Davante Adams, ESPN

It sounds like Carr and Adams are hoping that Davis’ strong base around McDaniels will allow the team to build itself back up. Their 2022 playoff hopes are likely already over, but they can build some momentum for next season with a strong finish to the season. With Davis expressing his support for McDaniels, it will be interesting to see if anything changes for the Raiders moving forward.