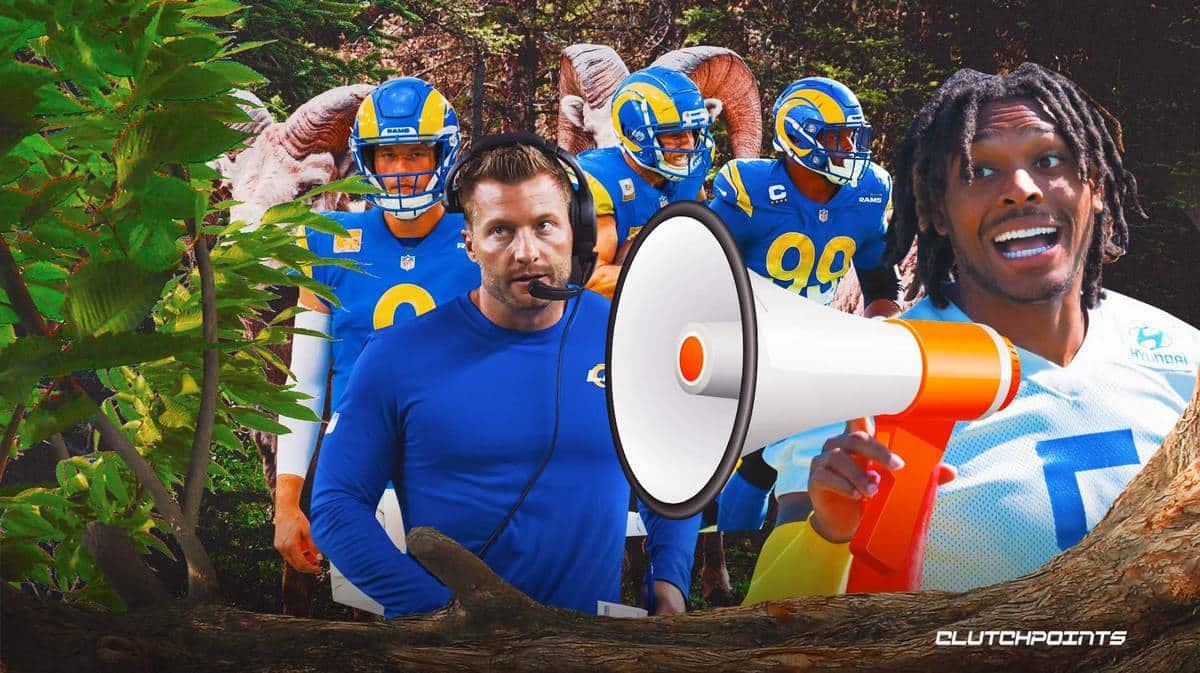 Jalen Ramsey and the Los Angeles Rams have gotten off to a slow start in 2022. Coming off of their Super Bowl victory, they currently sit at 3-5 and are third in the NFC West.

Ramsey himself has put together another solid season. He currently has a PFF grade of 86.7. Along with this, he has recorded 38 total tackles, two sacks, two forced fumbles, nine defended passes, and one interception.

But even amid his solid start, Ramsey knows that his Rams team is currently struggling.

Ramsey started by stating that this Rams team hasn’t experienced anything like this before. He stated, “We ain’t had it like this though, you know what I mean? It’s different.”

He then went on to say, “We got to talk about like this team, like the Rams, you know what I mean? Like this year, not previous years, nothing like that. We got to talk about this specific team and we ain’t been through this before, right? We’re going through it right now. We’re presently going through it so we got to fight our way through it, work harder than we ever have, focus a little bit more than we have, have each other’s backs a little bit more than we’ve had in the past. But it ain’t like no secret recipe. Ain’t nothing in life and especially in this game, a secret recipe. Like it’s not. Because if it was, I promise you we’ll be doing it like we would already be doing it. So it’s just a journey that we got to go through, you know what I mean? Everybody has their different ways of doing it. Everybody has their different ways of leading, I do it my way and it is what it is.” 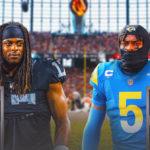 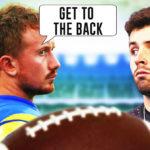 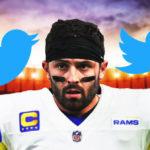 Jalen Ramsey has taken a leadership approach to this team. With this statement, he appears to be trying to do what he can to get this team back on track.

With back-to-back losses against the San Francisco 49ers and the Tampa Bay Buccaneers, the Rams currently find themselves in a tough position. A win against the Arizona Cardinals on Sunday could help get them back on track.