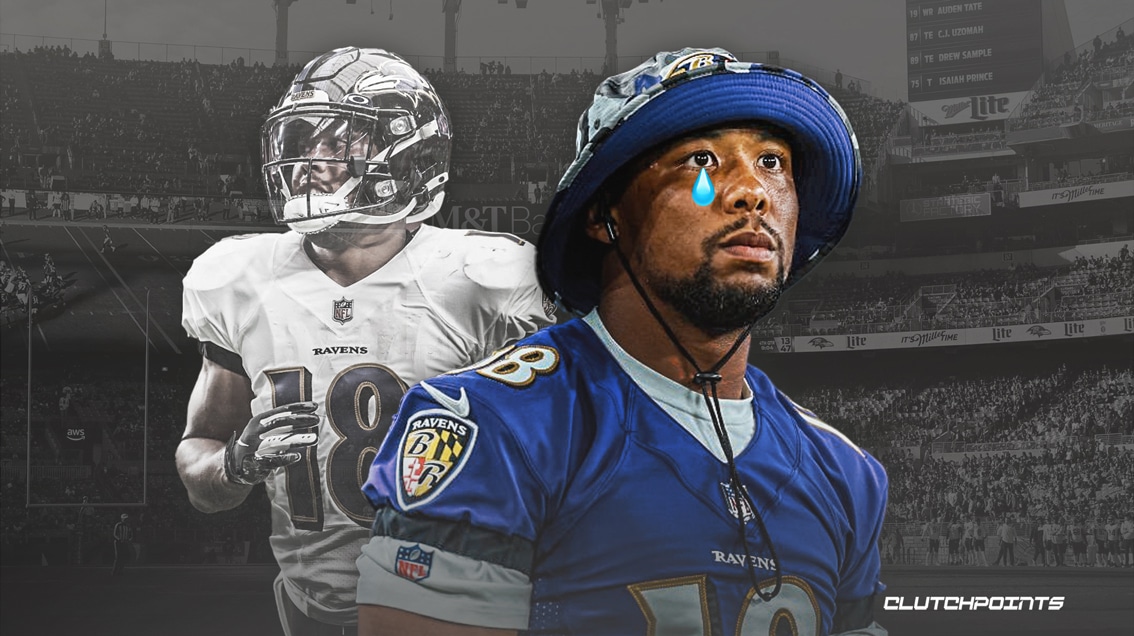 The Baltimore Ravens cruised to a convincing 24-9 victory in their season opener on Sunday against the New York Jets. But, they ended up losing a key piece of their secondary for the rest of the season. Cornerback Kyle Fuller tore his ACL.

Bad injury luck for Baltimore early in the season.

Very unfortunate for the Ravens. Fuller is an important player at CB and one of their big signings from the offseason. The two-time Pro Bowler spent the first seven seasons of his career with the Chicago Bears before a lone campaign in Denver last year with the Broncos.

Fuller left the fourth quarter with serious knee pain and the MRI on Monday revealed the bad news. He had three tackles before exiting. Ravens coach Jim Harbaugh spoke out on the injury and believes the astroturf had something to do with it. Via Pro Football Talk:

“One of those things. Just a crazy circumstance on the astroturf — got pushed off and just landed the wrong way in the turf and the turf doesn’t usually give as much as grass,” Harbaugh said. “So, that’s what happened.”

“He just liked everything about what we were doing and he fit in so well, was playing good ball in the game, and really all camp. Such a serious guy, so determined. He’ll come back stronger than ever.”

A brutal blow for the Ravens defense. Remember, they dealt with a flurry of injuries in 2021 as well, including another cornerback in Marcus Peters.

Hopefully Kyle Fuller can have a speedy recovery.