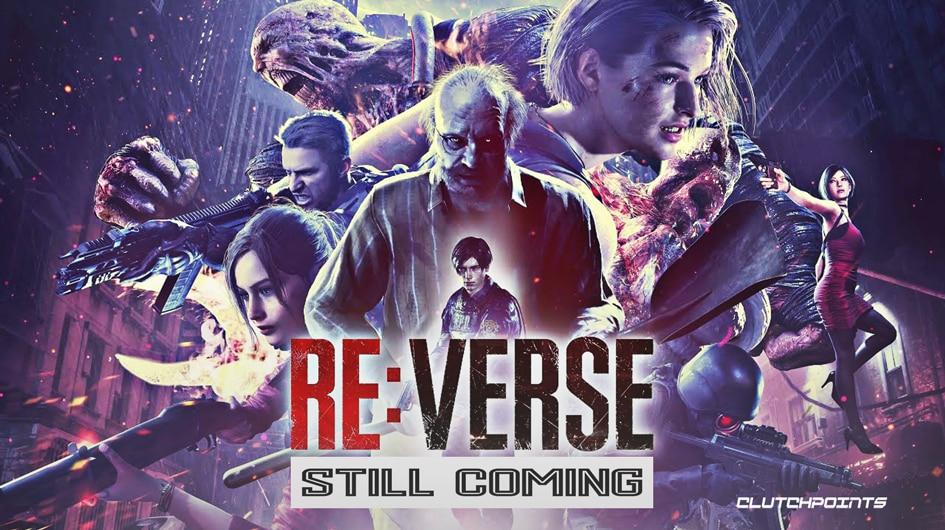 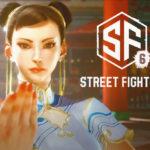 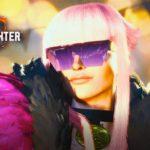 RE:Verse is an asymmetric online multiplayer game where players either take control of one of Resident Evil’s iconic heroes or one of its iconic villains, with the objective of beating the other team for each round and in different locations from across the series. It’s like Dead by Daylight but with less inspired gameplay – which makes this game redundant because all your favorite Resident Evil heroes and heroines are already in Dead by Daylight, anyway.