Free agent forward Zach Randolph has agreed to a two-year, $24 million deal with the Sacramento Kings, according to ESPN’s Adrian Wojnarowski. The agreement comes minutes after free agent point guard George Hill agreed to sign with the team.

This signing takes the Kings out of the running for swingman Otto Porter, after they offered him a four-year deal worth approximately $100 million.

Randolph’s exit from the Memphis Grizzlies comes after eight seasons with the team and being asked to come off the bench last season in favor of young JaMychal Green.

Despite playing five less minutes per game compared to 2015-16 and seven minutes less than in 2014-15, Randolph kept his averages strong, posting 14.1 points and 8.2 rebounds per game off the bench. 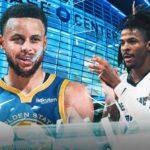 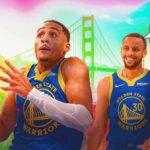 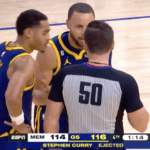 His addition will play a large role in the mentoring of fellow big men, including Willie Cauley-Stein, who is poised to be the center of the future for the organization.

A 16-year veteran of the league, Randolph will make the most of this two-year adventure at 35 years old, still showing there’s plenty of gas in the tank for those willing to stand-and-bang with Z-Bo.