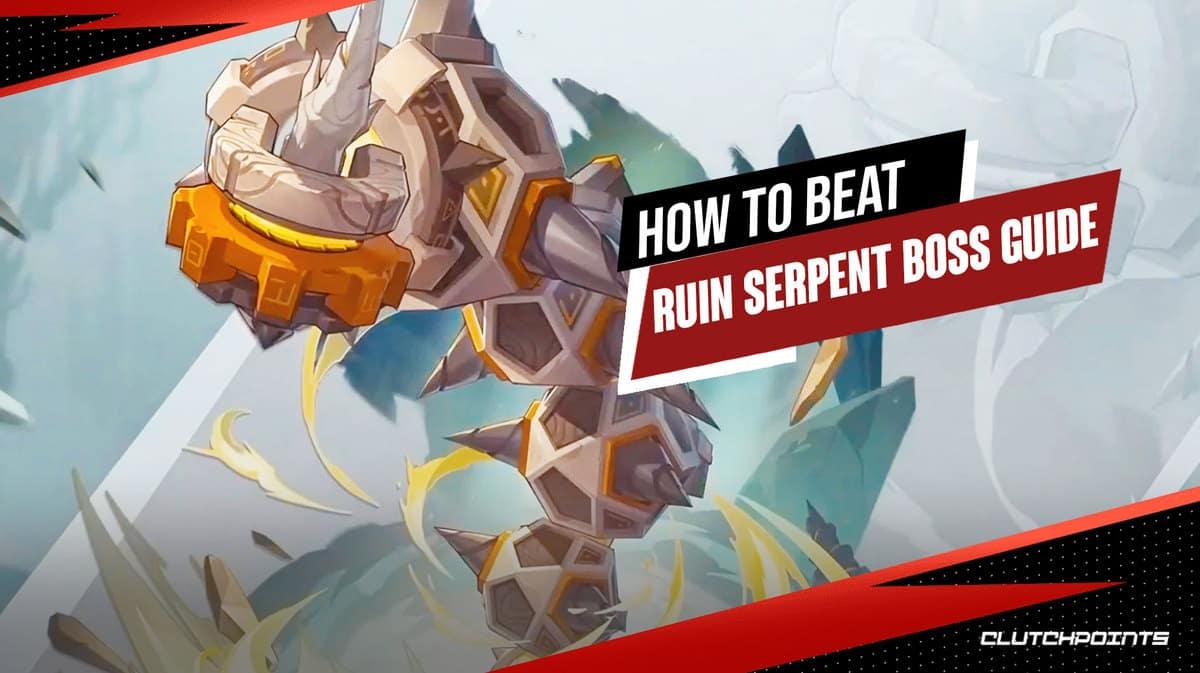 There’s a brand new area in Genshin Impact 2.6, which is The Chasm located southeast of Liyue. However, what lies beneath the defunct mining region is a legend known to bore through kilometers of rock and soil, gathering tremendous amounts of ominous energy. The monster is known as the Ruin Serpent, and is Genshin Impact’s newest open-world boss, despite being found deep underground.

This boss can be found in the massive underground section of the Chasm, which can be accessed after completing the preliminary main quest of the Chasm’s surface. After reaching underground, players will need to complete a few quests first, in order to safely traverse towards the Ruin Serpent’s arena. This article will serve as your guide as you prepare to fight this steel serpentine monster.

There are some important story spoilers here for The Chasm, and this new area is full of surprises, so if you’re looking to head into this area blind, consider this as your spoiler warning.

Firstly, getting to the Ruin Serpent is not an easy task. There are numerous quests that are to be completed to even access the underground area, not to mention having to learn some brand new game mechanics needed to navigate the darkness. It is highly recommended to get your Lumenstone Adjuvant to level 2 to make the boss fight easier, by completing the starting quests in the Underground Chasm. This allows you to destroy the Oozing Concretions that the Ruin Serpent uses to power up, making its attacks less effective.

The Ruin Serpent is very resistant to Physical Damage, but not so much to Elemental Damage. It is also quite mobile and spends a lot of time below the ground. Because of these aspects, it is ideal to bring characters that deal sustained Elemental damage, though burst damage is also viable when timed correctly. Example comps are teams that include Ganyu, Hu Tao, Ayaka, Yae Miko, etc.

Having sufficient shielding or healing is also preferable, so you don’t have to worry about dodging the Ruin Serpent’s numerous hard-hitting attacks. Zhongli and Kokomi are exceptional for this role, but other similar characters are also fully viable.

If you’re still having a hard time defeating this boss, asking for help from Co-op players is always a good option, and is often a faster way of farming certain bosses, including this one.

How to Beat the Ruin Serpent Boss in Genshin Impact 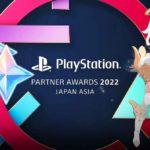 Genshin Impact gives away 800 free primogems for a limited time The Ruin Serpent is a surprisingly simple boss, with straightforward mechanics and a streamlined fight overall. Unlike the other recent bosses introduced in the previous updates, this boss doesn’t have extra health bars, invulnerability phases, and annoying mechanics (I’m looking at you, Golden Wolflord). Your only objective is to survive the attacks, try to destroy the Oozing Concretions, and reduce the boss’s HP to zero. The Ruin Serpent’s attacks can be deadly however, especially when not prepared.

Listed below in our Ruin Serpent Boss Guide are the most vicious attacks the Ruin Serpent can perform, and how to deal with them:

After defeating the Ruin Serpent, the players can exchange 40 resin to get its drops, including Ascension Materials which will be used by future characters. This boss is not that difficult for the average Genshin Impact player, thanks to its simplicity and enjoyable mechanics. Hopefully, Hoyoverse could keep this style of designing bosses, so they don’t become too much of a pain to farm. We hope that our Ruin Serpent Boss Guide helped you. For more guides, check them out here.