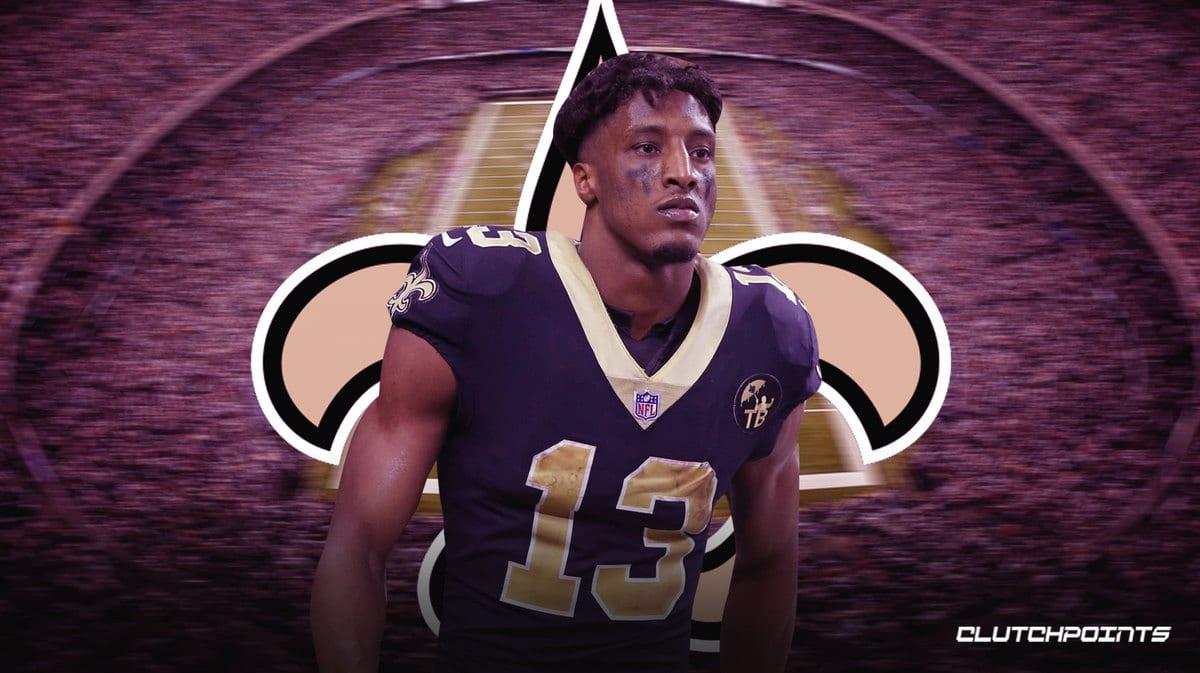 The New Orleans Saints are preparing to face the Minnesota Vikings to kick off the NFL’s slate of games in London. Unfortunately for the Saints, they will not have Michael Thomas as they look to get a win at Tottenham Hotspur Stadium in Week 4.

HC Dennis Allen said WR Michael Thomas will be out for Sunday.

Michael Thomas, after missing all of last season, has shown that he is still a highly effective receiver. Through three games this season, he has three receiving touchdowns, which lead the team, and is second in targets (22), catches (16) and receiving yards (171). The Saints will still have stud rookie Chris Olave and Jarvis Landry (though he is also dealing with an injury) to go against the Vikings but Thomas’ absence is still unfortunate.

Andy Dalton is expected to get the start under center for the Saints. He will have the tough task of keeping up with Kirk Cousins and Justin Jefferson on offense as he faces a tough Vikings defense. New Orleans’ offense has struggled over the last two weeks and could continue to struggle as two key players are sidelined for a game that is played in unfamiliar territory.