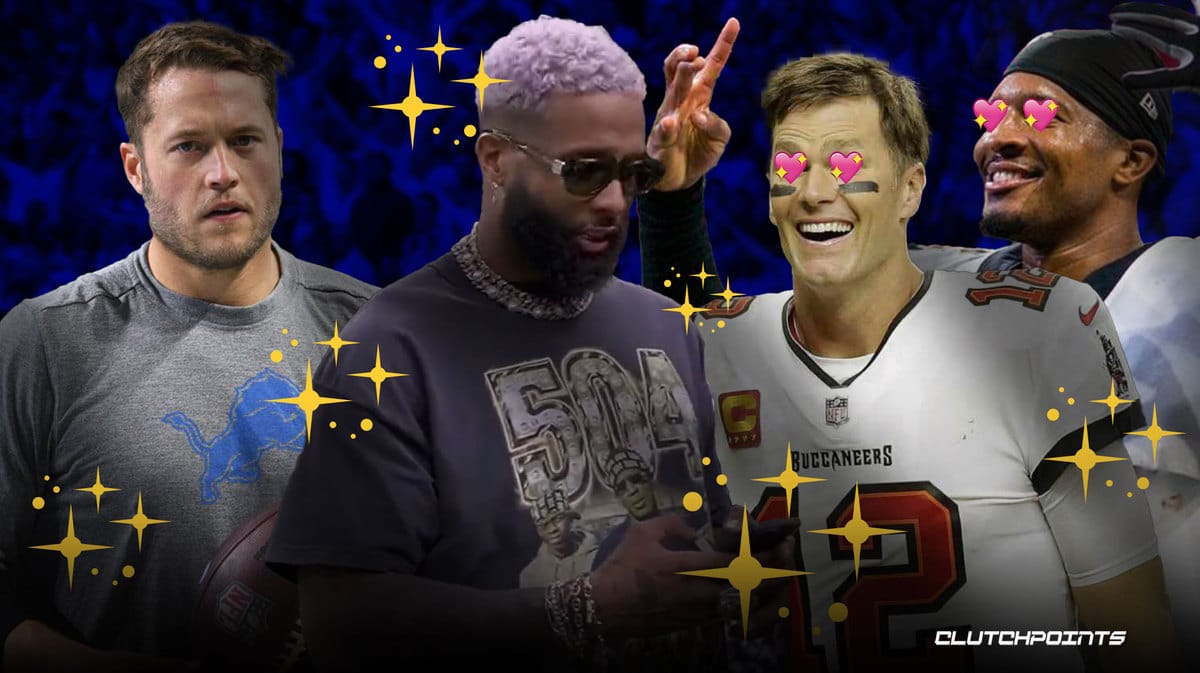 Odell Beckham Jr remains as the most intriguing free agent option for any contending team. The former Los Angeles Rams wide receiver proved last season that he can still contribute to a winning team. However, no team has signed the former Giants star yet as he recovers from an ACL tear he suffered in the Super Bowl.

The OBJ 2022 tour saw the wide receiver go to a familiar place. Odell Beckham Jr was spotted in the SuperDome prior to the game between the New Orleans Saints and the Tampa Bay Buccaneers. Could this be a hint to where he’s going to sign in free agency? (via NFL on FOX)

🔥 @obj in the Superdome for Saints-Bucs today pic.twitter.com/ge4IhA5k3D

The Saints will surely welcome Odell Beckham Jr, especially considering the city’s history with the wide receiver. Beckham Jr first built a name for himself in New Orleans as part of a legendary LSU team. He was one of the many superstar wide receivers in the NFL that came out of the university.

While Odell Beckham Jr has professed his love for the Rams many times, he hasn’t shied away from considering other options. He was linked to the Bills after a couple of tweets in Week 1, and now, he could be linked to either Tampa Bay or New Orleans. Either team would be an interesting option for the star.

For now, though, the two division rivals will be squaring off in what will be a brutal slugfest. Both the Buccaneers and the Saints are missing key offensive weapons for this game. It will be a scintillating matchup between these long-time foes. 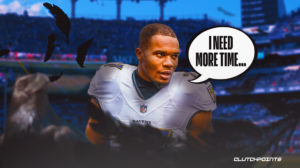