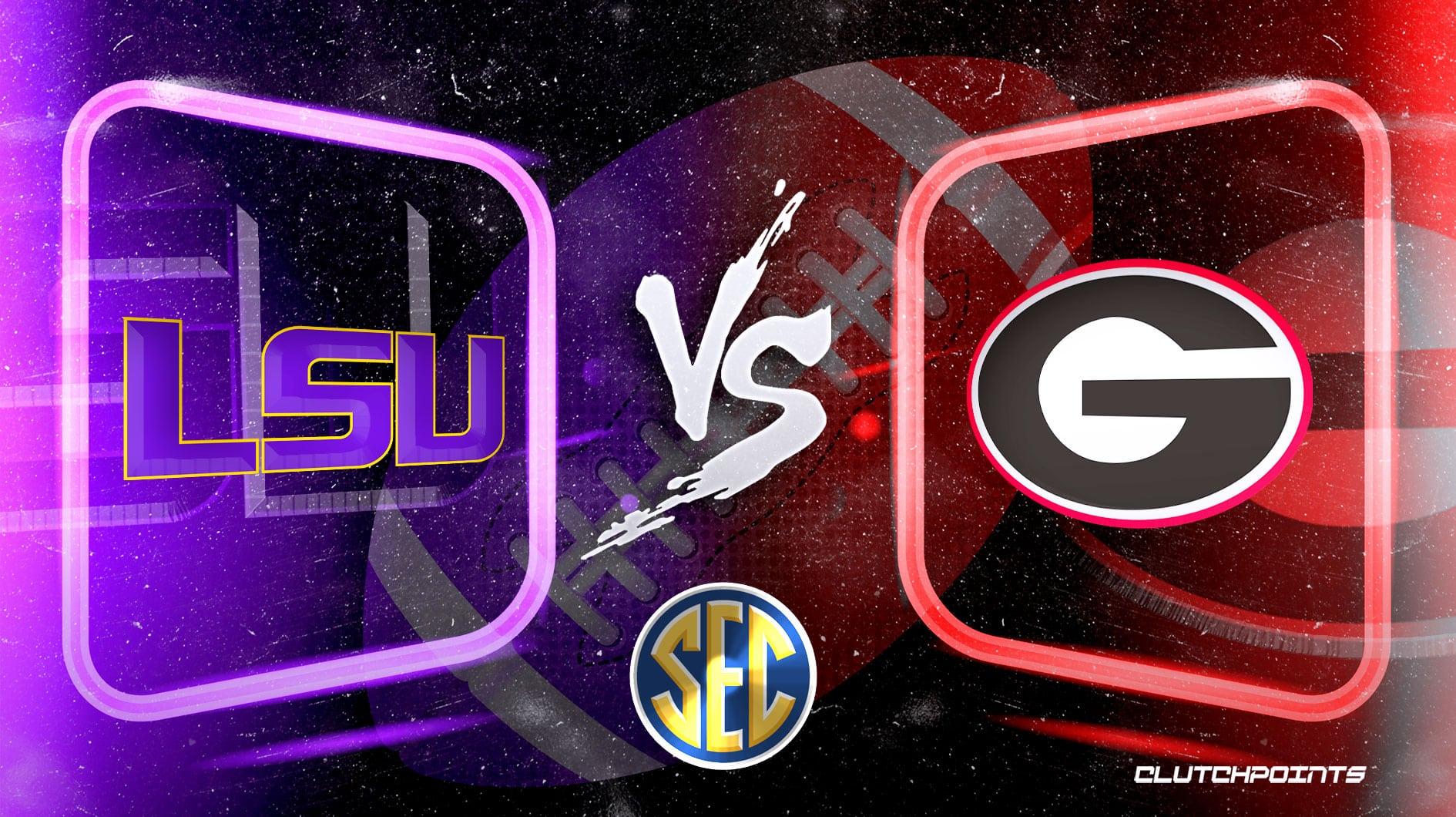 The LSU Tigers and Georgia Bulldogs will match up in the SEC Championship game on Saturday afternoon at Mercedes-Benz Stadium in Atlanta. It’s time to continue our college football odds series with an LSU-Georgia prediction and pick.

LSU has returned to form under new head coach Brian Kelly, going 9-3 in the regular season, and 6-2 in SEC play. The season was highlighted by a gutsy two-point conversion that clinched a 32-31 overtime victory against Alabama. LSU lost to Texas A&M last week, which all but destroyed their playoff hopes.

Georgia has once again rolled through the regular season, going a perfect 12-0, including an 8-0 SEC record. The season began with a 49-3 thumping of Oregon, and the Bulldogs have not looked back since. The lone scare was a 26-22 victory over Missouri.

Here are the LSU-Georgia college football odds, courtesy of FanDuel.

Why LSU Could Cover The Spread

LSU’s defense has been solid, allowing 21.5 points and 347.7 yards of offense per game to opponents. Micah Baskerville has returned an interception for a touchdown, while the Tigers have picked off six passes. Georgia has thrown only six. Harold Perkins, Jr. leads the team with six and a half of the team’s 25 sacks. Georgia has only allowed seven sacks. 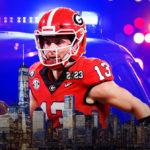 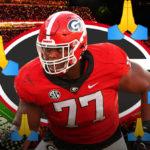 The real story for this team is the defense. The Bulldogs have held opponents to 11.3 points and 270.6 yards of offense per game. Georgia has totaled 23 sacks as a team, but LSU has allowed 41. Should Georgia succeed at pressuring Daniels, this one will be over quickly.

My pick is not a slight on LSU, rather it is indicative of just how good Georgia is. The Bulldogs have looked like the best team in college football all season.