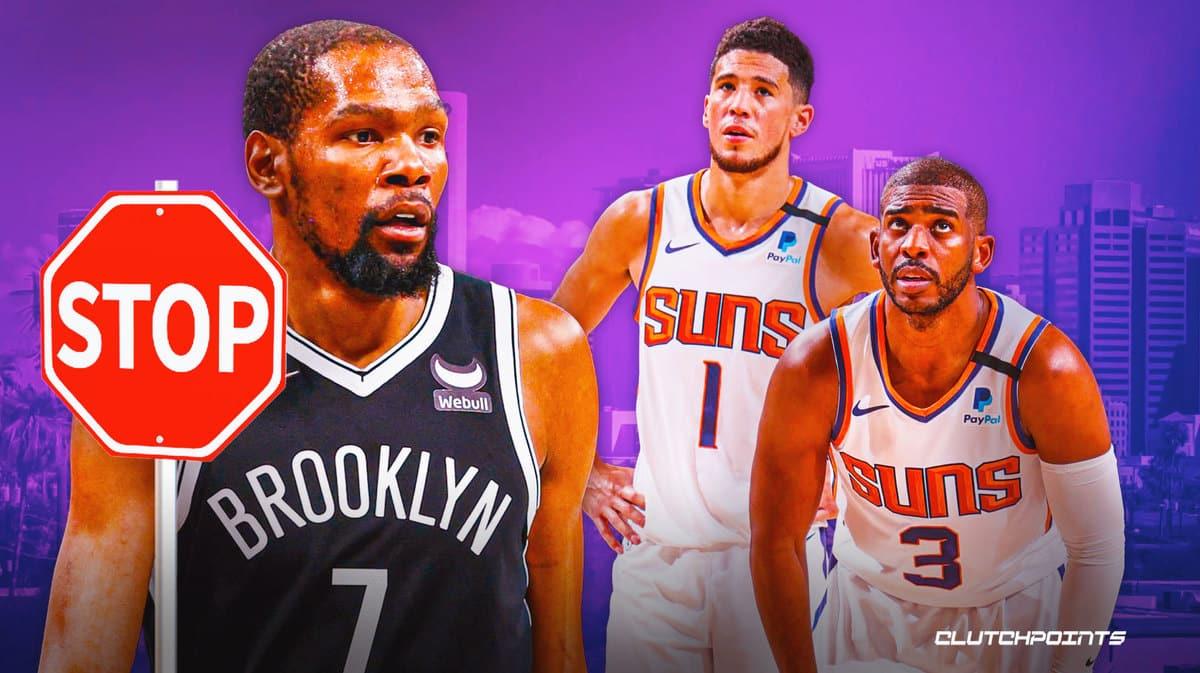 The Phoenix Suns seemed to grab pole position in the chase for Kevin Durant. The Brooklyn Nets star listed them as one of his ideal destinations and one that has several assets it could exchange for the former NBA MVP.

However, even with pieces such as Mikal Bridges, Cam Johnson, and a Deandre Ayton sign-and-trade, it might not be enough. According to NBA insider Brian Windhorst, the Nets are looking for an even bigger piece than an Ayton-Bridges combo.

“A couple of things are starting to become clear. One is that Durant’s preference, Phoenix, it seems from what I understand is that Brooklyn just isn’t interested in what Phoenix can offer in a straight deal.

It’s been widely reported that the Nets covet a young All-Star in any return for Kevin Durant. While Ayton has taken a leap in the past two seasons and Bridges has transformed into a DPOY-contending defender, neither Suns youngsters are proven All-Stars just yet. They could become that, but Brooklyn clearly wants a bird in the hand rather than two in the bush. 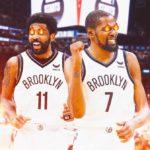 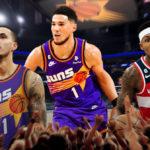 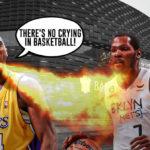 But according to Windhorst, that bird in hand could come via a third team in the form of Donovan Mitchell if the Utah Jazz do decide to trade him. While the contracts get complicated thanks to Ben Simmons and his rookie max already taking the Nets’ allocated slot for such a contract, the front offices can likely work things out if there’s legitimate interest.

When a superstar like Kevin Durant is made available, teams will jump through every hoop to try to get him.