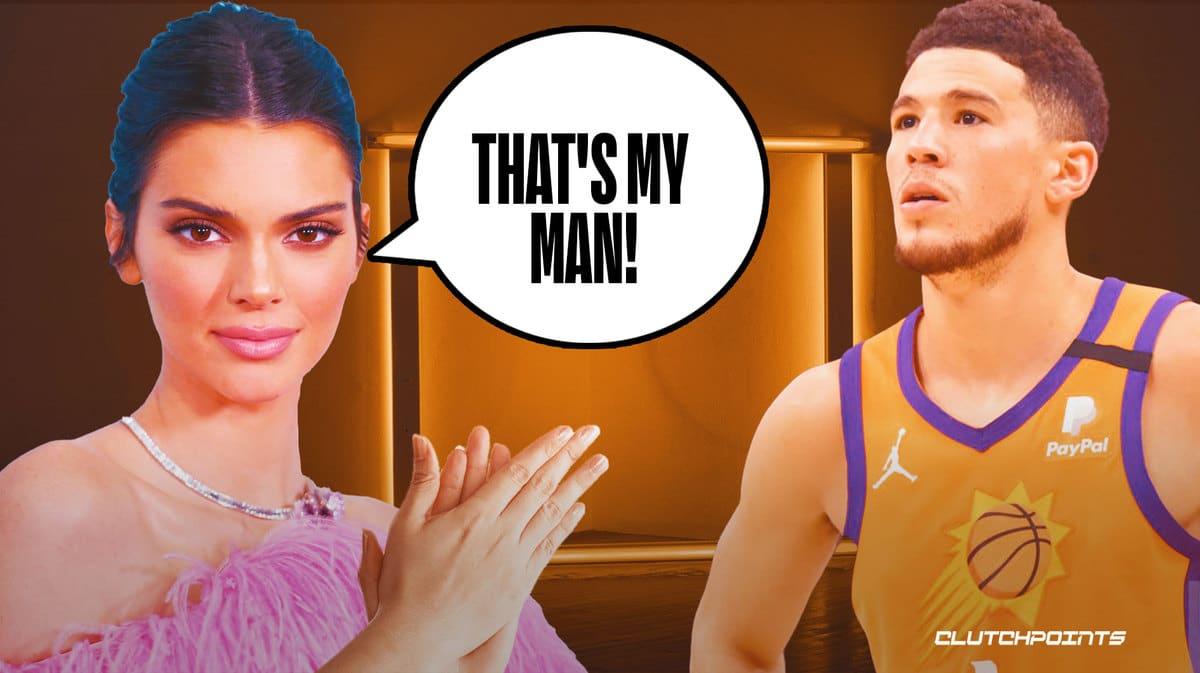 Recently a Twitter page with the handle @BolWrld–basically a fan page for NBA big man Bol Bol–took a shot at 2K Games for choosing Booker as its cover athlete, as well as J. Cole for its “Dreamer Edition.” The troll said NBA 2K went o/2 in their choices, purely just hating on the two.

Booker, however, didn’t need to say a word to fire back. He simply shared a screenshot of Bol Bol himself calling out the page, who was spreading fake news before just to get likes and followers. Yikes!

Now that’s how you respond to trolls. Props to Devin Booker for taking the time to search for that response from Bol Bol and use it against the hater. There’s just no better way to fire back than that. Fight fire with fire for sure.

Sure enough, Booker couldn’t care less about what the critics say, though. After all, he’s used to plenty of criticisms directed his way, so a simple mockery of being a cover athlete won’t bother him.

It’ll be fun to see how the troll will respond. As for Booker, fans would probably want him to focus on his preparations for the new season as they attempt to make another run to the NBA Finals.