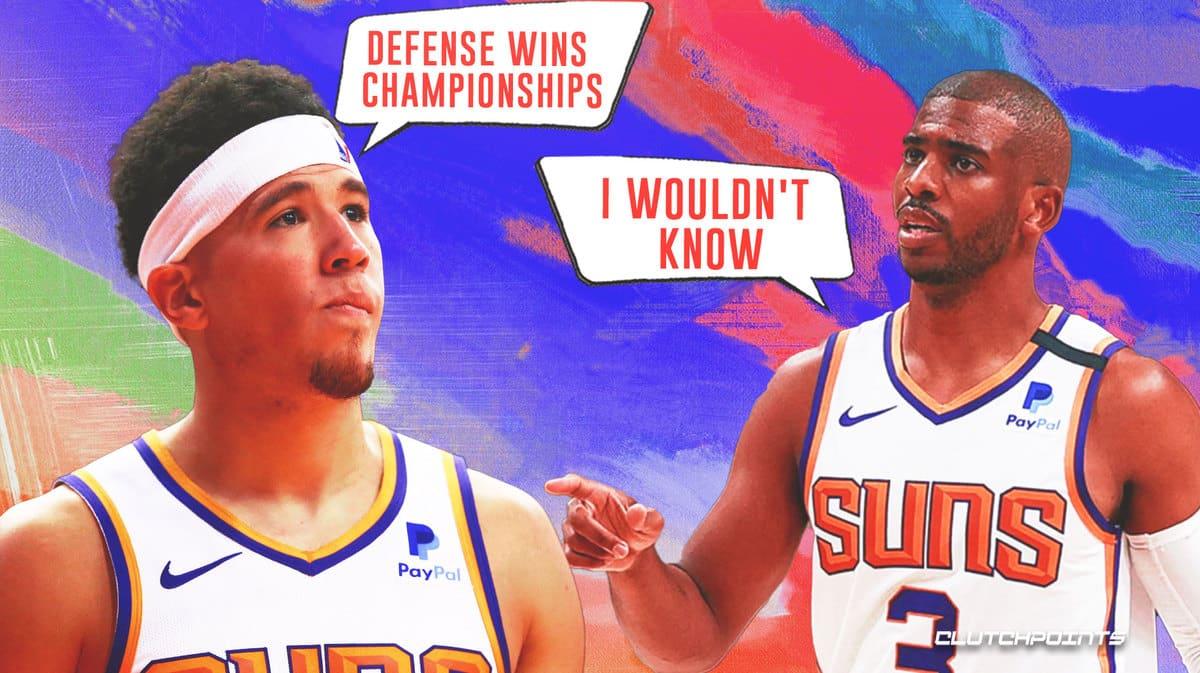 So far in the 2021-22 NBA season, the Phoenix Suns have the best record in the league at 35-9, three full games ahead of the second-best team in the league, the Golden State Warriors. For the Suns, there is one stat that has separated their wins from their losses and it comes from the defensive end. When the Suns give up more than 110 points they are just 5-9; but, when they hold their opponent under 110 they now have a 30-0 record after Thursday’s 109-101 victory over the Dallas Mavericks.

The Suns this season, not surprisingly, have gone as their defense has gone. Holding opponents under 100 used to be the thing to do but apparently, now the mark has gone up to 110 as offense has taken over the game. A big part of the Suns defense is center DeAndre Ayton, who missed another game on Thursday due to an ankle injury suffered earlier this week and has previously missed time because of the NBA’s health and safety protocols.

In the past two games without Ayton, the Suns have been carried by superstar Devin Booker, who has averaged 38 points, six assists, five rebounds, and 1.5 steals over that span. Both of those games were Suns victories, as well, and both were against very good guards. The Suns took out Dejounte Murray of the San Antonio Spurs and then Luka Doncic and the Dallas Mavericks and they did not even need their main paint protector, Ayton, to do it. That last part should be scary for the rest of the NBA.