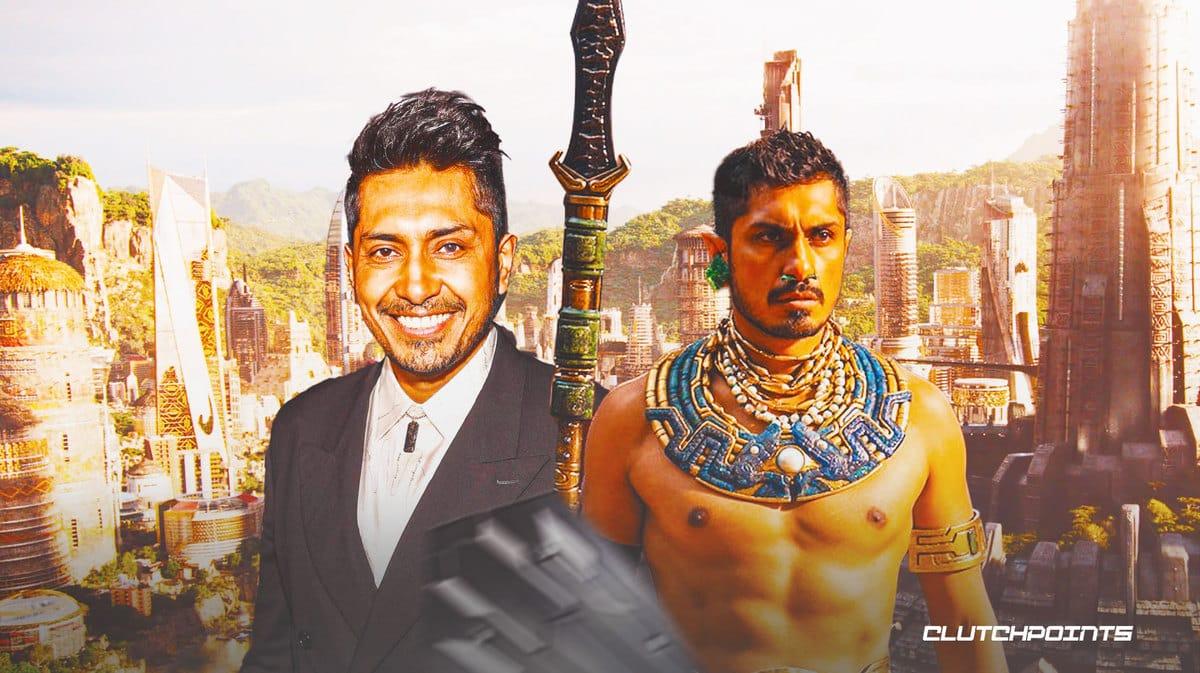 Tenoch Huerta is a Mexican actor who has appeared in a number of movies in Latin America and Spain, ranging from short films to feature films. He has more than 50 acting credits under his name, and his work allowed him to be recognized as he is one of the actors featured in Monica Maristain’s book 30 Actors Made in Mexico. He is set to make his debut in the Marvel Cinematic Universe, where he will play the role of Namor in the upcoming feature film Black Panther: Wakanda Forever. In this article, however, we will be talking about Tenoch Huerta’s net worth in 2022. Tenoch Huerta’s net worth in 2022 is estimated to be around $2 million, per several outlets, though there are some differences across the internet. Some estimates are higher, and it likely will go up with the release of Black Panther: Wakanda Forever.

Let us now learn more about how he established himself as one of the premier actors in Latin America and Spain before having his shot in Hollywood.

Jose Tenoch Huerta Mejia was born on January 29, 1981, in Ecatepec, State of Mexico, Mexico. Growing up, his father was a film enthusiast, which is why he enrolled Tenoch in an acting course with Maria Elena Saldaña. His studies eventually led him to work alongside Carlos Torres Torrija and Luis Felipe Tovar.

As for his acting career, he made his debut in 2006 in the film Así del precipicio in a minor role as a window cleaner. From there, he appeared in various roles in many films such as Malamados, en la soledad todo esta permitido, Road to Fame, and Soy mi madre.

In 2009, he had a major role in the Mexican-American film Sin Nombre directed by famed director Cary Joji Fukunaga — who, at the time, was a new director and Sin Nombre was his first feature film. The movie received a lot of positive reviews and won multiple awards from multiple award bodies such as the Sundance Film Festival Awards, British Independent Film Awards, and the Edinburgh International Film Festival.

Despite mostly starring in Latin American films, Tenoch Huerta has multiple credits in English projects such as Carlos Mamami in the biographical disaster survival film titled The 33 released in 2015. He also appeared in Camino as Alejo, and as an extra in the 24th installment in the James Bond series, Spectre.

Tenoch Huerta had his first break in Hollywood when he was cast as Rafael Caro Quintero in the Netflix American-Mexican crime drama series Narcos: Mexico, which served as a companion series to Narcos. He appeared in 11 episodes and was in the series from its first until the third, and final, season.

In 2021, Tenoch Huerta appeared in the fifth installment of the Purge franchise titled The Forever Purge. He played the role of Juan and he was cast alongside fellow Narcos: Mexico costar Alejandro Edda. The Forever Purge received mixed reviews, but the film grossed $77 million worldwide against its $18 million budget. 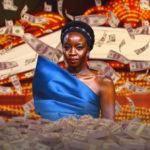 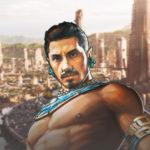 A year later, in 2022, Huerta got the biggest break of his career when he was announced to play the role of Namor the Sub-Mariner in Marvel Studios’ Black Panther: Wakanda Forever — a direct sequel to the 2018 film Black Panther, and the 30th movie in the Marvel Cinematic Universe (MCU).

Black Panther: Wakanda Forever will release on November 11, 2022, in the United States. It is slated to be the final film in Phase Four of the MCU. As for Tenoch Huerta’s role, Namor, he is expected to be a big part of the MCU moving forward as Namor is one of the major characters in Marvel Comics.

With all of that being said, were you surprised about Tenoch Huerta’s net worth in 2022?