The biggest early problem Timberwolves must fix in 2022-23 season 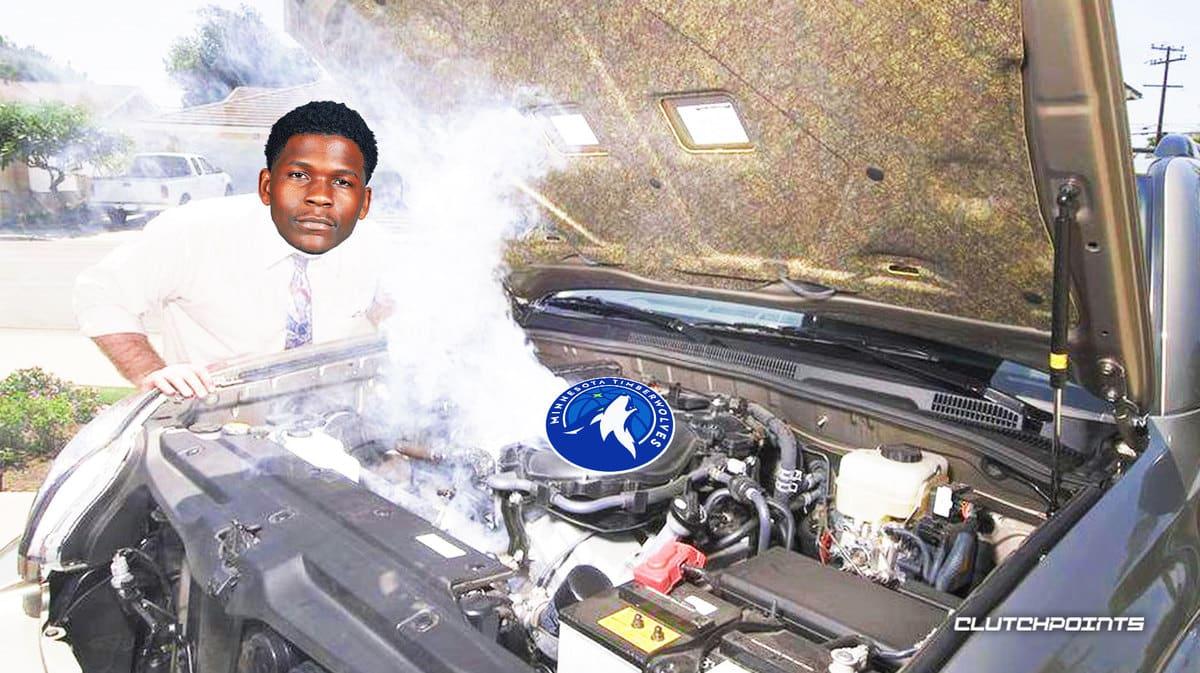 Minnesota was looking to enter contention in the Western Conference with this move but have started out 5-7. It was an interesting move for Minnesota as they already had an elite center with Karl Anthony Towns. Pairing Towns with another big was questionable as it has become more and more common to see small ball in the NBA. Gobert is a three-time Defensive Player of the Year award winner but has not been as effective thus far.

Minnesota’s core is built around the two bigs, Towns and Gobert, as well as rising star Anthony Edwards and point guard D’Angelo Russell. The Western Conference is highly competitive, and the Timberwolves are going to have an uphill climb. They will need to get in a rhythm soon if they want to earn a playoff spot.

With that said, here is the biggest early problem the Timberwolves must fix in the 2022-23 season.

It’s hard to put the blame on one particular player, as the fit has been abysmal. The Timberwolves gave up a ton of depth and draft capital to acquire Gobert, who hasn’t been the difference-maker they wanted him to be. Entering the game against the Phoenix Suns on Wednesday, Gobert was averaging 12.6 points per game, along with 13.9 rebounds and 1.6 blocks. His shooting percentage has also taken a dip to 58.9 percent. All of these numbers are a decrease from his performance last season, which is not ideal.

His presence at center also forces Towns to play the power forward position. This can lead to mismatches as he is not a good perimeter defender, and opposing teams can take advantage.

The backcourt defense with Russell and Edwards is not ideal and has been a part of their fit issues. Russell has regressed, which has not been helpful, especially with Minnesota lacking the depth they had last season. He was averaging 13.5 points along with four rebounds and 5.6 assists while shooting 37.9 percent from the field and 29.7 percent from three entering the contest against the Suns. This production out of Russell will not get it done for the Timberwolves.

Jaden McDaniels at small forward has been the bright spot defensively for Minnesota. He has played extremely well, often having the task of guarding the opposing team’s best perimeter player.

The Timberwolves went for the name and star power in the offseason, sacrificing depth and future draft picks. It has not panned out whatsoever, as their two big-man experiment doesn’t seem like it will work well. However, they invested a lot into it and will have to do their best to improve and make it work. Getting more consistent play out of their best players like Towns, Gobert, Edwards, and Russell is where it needs to start. Finding a more fluid offense rather than isolation plays could also help them play more team basketball.

This is something that Phoenix Suns star Devin Booker called the Timberwolves out on during their game.

Devin Booker just yelled at the Wolves bench, "we play team basketball, we share the ball!"

Booker stating “We play team basketball, we share the ball” should be taken as a direct insult to the Wolves players. They need to wake up from this message and let it light a fire under them to get better.

There is a long season ahead, and the Wolves could still turn it around. However, they will need to do it sooner rather than later, as the battle for playoff spots in the West is fierce.