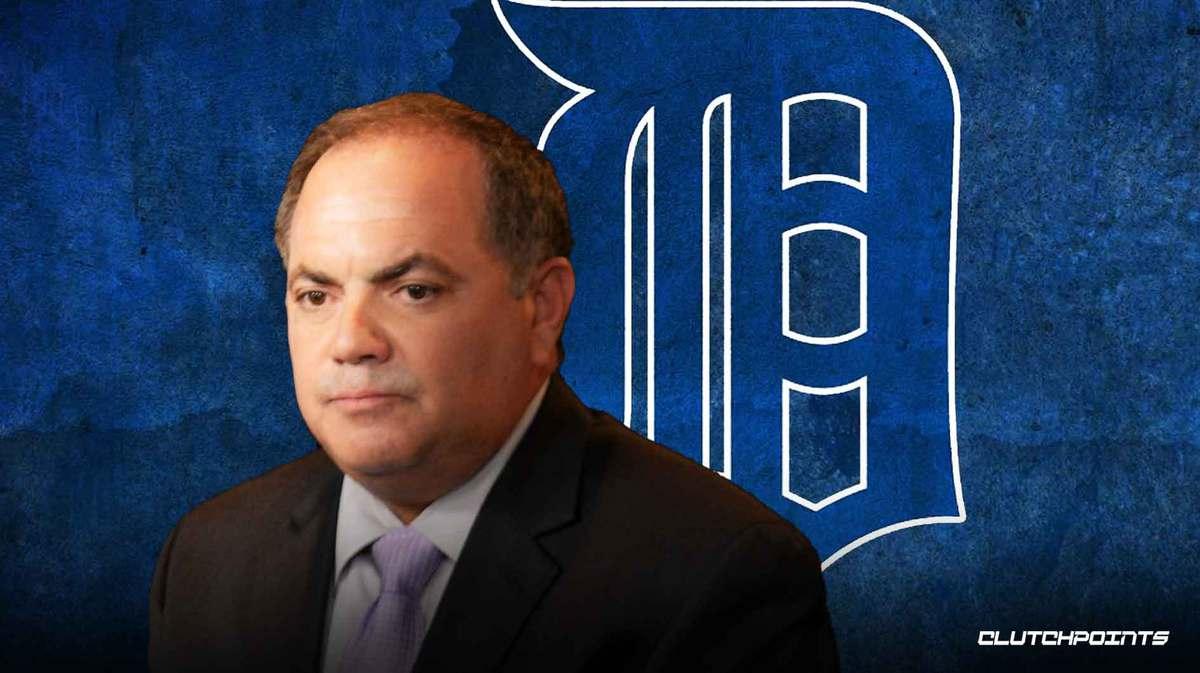 The Detroit Tigers have been one of the worst teams in baseball this season, as evidenced by their 43-68 record. On Wednesday afternoon, they decided to do something about it. The club announced that they have fired Executive Vice President and general manager Al Avila, per Tigers PR on Twitter.

In a statement, Tigers Chairman and CEO Christopher Ilitch said the following about the Al Avila firing, “Once I decided to make a change, I sat down with Al and thanked him for his nearly 22 years of service to our organization. Al’s loyalty and dedication has served as an example to all during his time as a leader in our baseball operations department.”

Ilitch will oversee the hiring process for the next Tigers general manager. Avila, 64, originally joined the Tigers in 2022 as an assistant general manager, He was promoted to the GM’s chair in August of 2015.

Per Yahoo Sports, Al Avila oversaw the Tigers’ rebuild, shipping out big names, such as Justin Verlander, J.D. Martinez and Nick Castellanos ahead of those years’ respective trade deadlines. However, the prospect returns in such deals were underwhelming, leaving Detroit stuck in the mud.

The Tigers spent big this past offseason, bringing in shortstop Javier Baez and starting pitcher Eduardo Rodriguez. Baez has posted the second-lowest OPS of his career in Detroit, while Rodriguez has pitched to a 4.38 ERA. 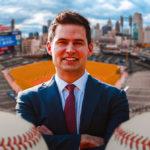 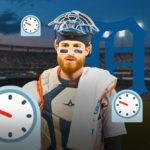 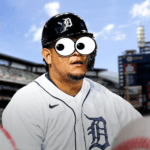 With just one winning season coming during Avila’s tenure, things just didn’t seem to be getting any better. That’s likely why the Tigers felt the need to fire longtime executive Al Avila.