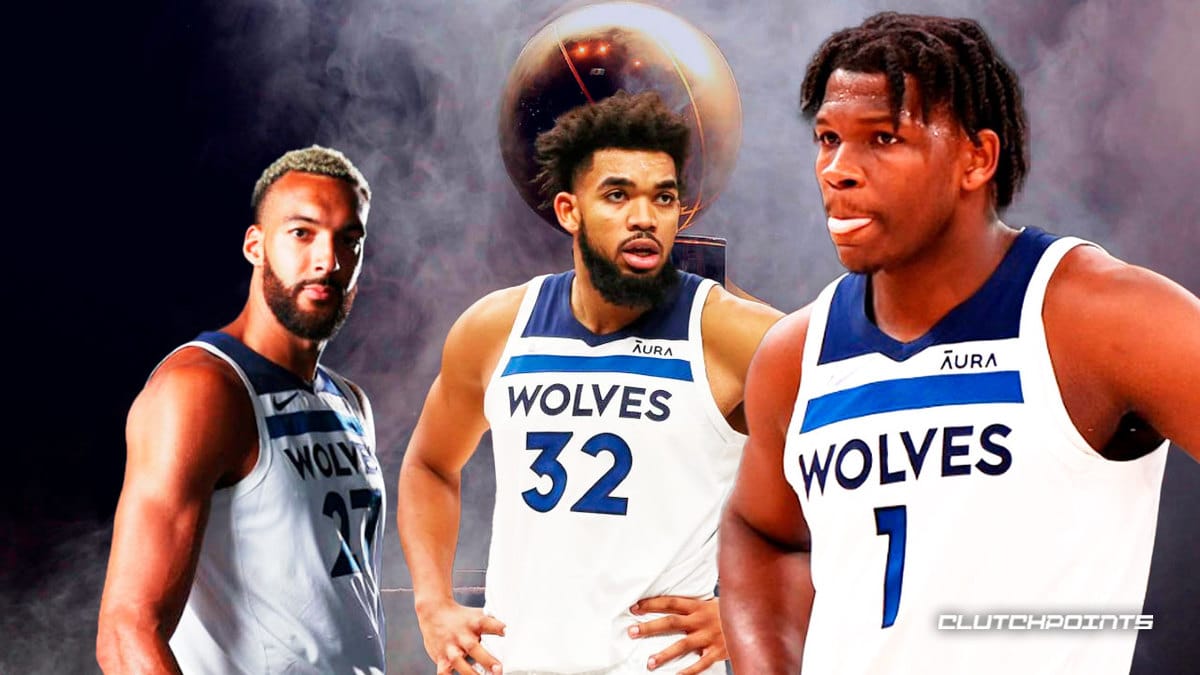 After trading for Rudy Gobert this offseason, Anthony Edwards knows the pressure is on the Minnesota Timberwolves to deliver. With that, he can’t help but agree with Karl-Anthony Towns that it’s championship-or-bust for them this 2022-23 and in the years beyond.

Towns admitted recently that the expectations on the Timberwolves have increased with the addition of Gobert. They have propelled themselves to potential title contenders with their own Big 3, and so they have to walk the talk and prove to everyone they are just as good on the court as they are on paper.

Ant-Man is well aware of that fact as well, which is why he’s gearing himself for the campaign ahead.

“For sure. Adding Rudy puts that pressure on us. I agree with that,” Edwards told Complex when asked about Towns’ championship-or-bust comment.

Rudy Gobert’s addition is largely expected to improve the Timberwolves’ tremendously, but just like in many blockbuster trades, fit and time of adjustment are major question marks that can only be answered when the regular season starts.

Whether or not the Frenchman can be that difference-maker that the Timberwolves are looking for remains to be seen.

Of course Minnesota fans have every reason to be optimistic. If you add a defensive juggernaut alongside two offensive talents who can score all over the floor, it looks like it’s a recipe for success. The problem is how well can the said lineup fare against the other top dogs in the West and in the whole NBA.

If there is one thing certain, it’s the fact that the Timberwolves will be one of, if not the most intriguing team to watch in 2022-23. 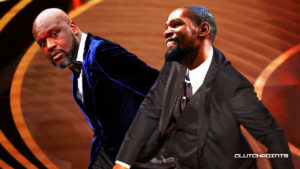