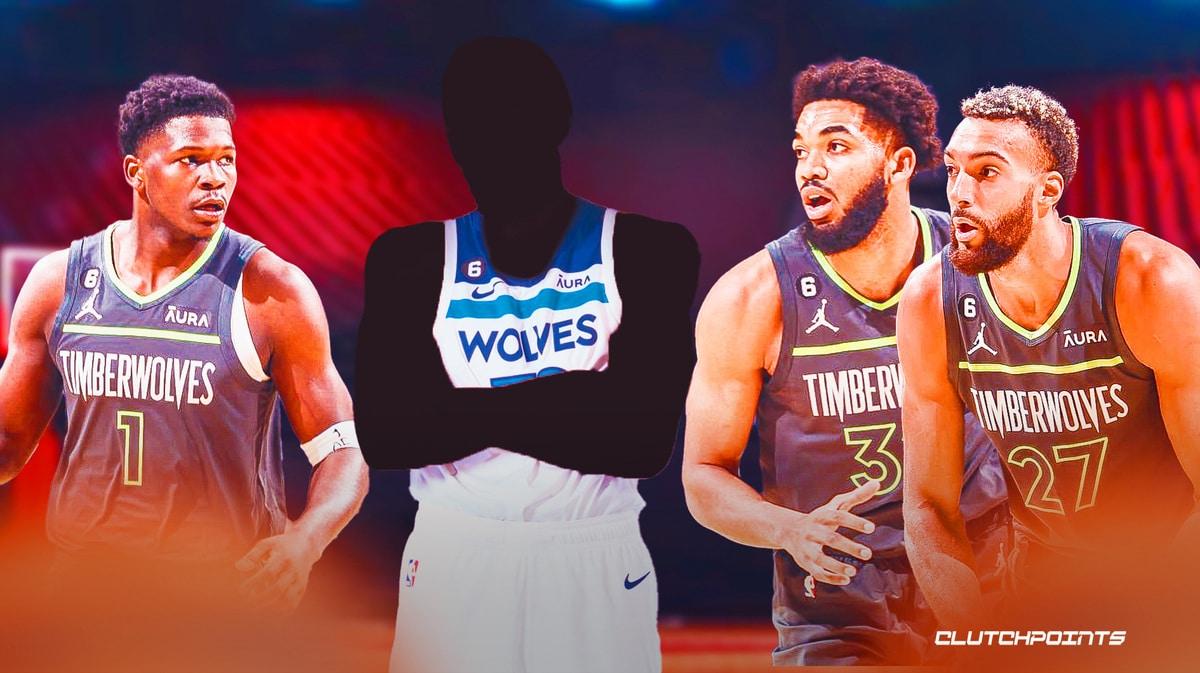 The Rudy Gobert era in Minnesota hasn’t been off to the best of starts. The Minnesota Timberwolves, after making the postseason last year with 46 win, have been one of the league’s chief disappointments, as they have had considerable difficulties integrating Gobert alongside the Timberwolves core led by Karl-Anthony Towns, Anthony Edwards and D’Angelo Russell.

Nevertheless, the Timberwolves’ ambitions for this season remain high. Before making any snap judgments and trading away an integral member of their core to try and salvage their season, the front office will look to acquire potential improvements on the margins. And the Timberwolves appear to have done just that after they signed scoring forward AJ Lawson to a two-way contract.

“The Minnesota Timberwolves are signing forward AJ Lawson on a two-way NBA contract, agents Jim Tanner and Elias Sbiet of Tandem told [The Athletic] and [Stadium]. Lawson has averaged 22.3 points through G League games for College Park, expects to join T’Wolves for Wednesday vs. Magic,” Shams Charania of The Athletic wrote.

In four G League games this season, however, AJ Lawson seems to have elevated his game up a notch, posting the aforementioned scoring numbers on insane efficiency, and now, his efforts have been rewarded with a chance to play his first NBA game.

The Timberwolves signed the 22-year-old forward earlier in the offseason, but waived him before the regular season began. Perhaps Lawson’s improvements in the G League would allow him to stick with an NBA roster this time around, and who knows, he could provide the Timberwolves the wing depth they need to supplement the Karl-Anthony Towns, Rudy Gobert and Anthony Edwards-led core.