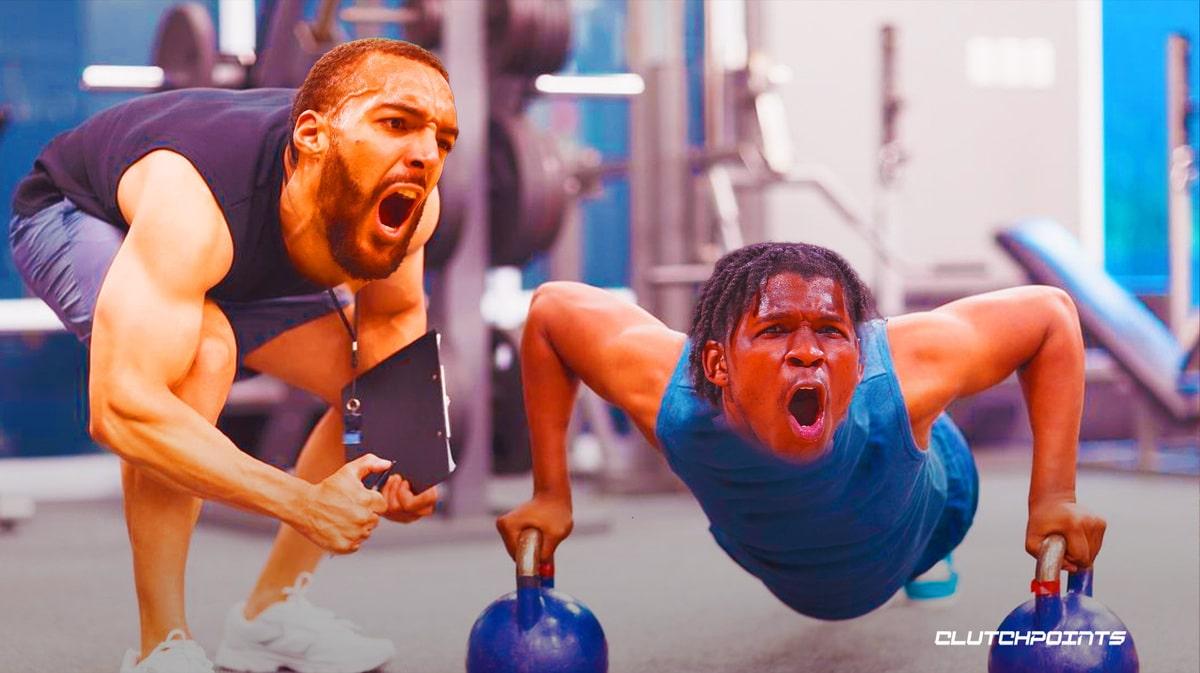 There has been a lot of talk surrounding Anthony Edwards this season as the Minnesota Timberwolves expect big things from their young star in his third year in the league. It hasn’t been peaches and cream for Edwards, though, as he’s been on the receiving end of some criticism, with some of it coming from his own teammates.

Right now, it’s Rudy Gobert who has spoken out about Edwards. The three-time All-Star has been in Minnesota for just a few months following his offseason blockbuster trade, but he’s already seen enough to determine that Edwards has the potential to be a great defender. Gobert believes, however, that the one thing holding his young teammate back is his focus — or the lack thereof:

“He’s shown me that he can be an All-Defensive player if he puts his mind to it,” Gobert said, via Tim MacMahon of ESPN. “I’ve been on his a** a little bit about off-the-ball [defense]. He’s very competitive. He’s probably one of the best on-ball defenders I’ve seen when he takes it to heart and he’s guarding a really good player.

“But being great defensively is about consistency. It’s doing it every minute.”

This is some very high praise from one of the best defensive big men we’ve ever seen in the NBA. Gobert’s three Defensive of the Year titles is a clear testament to this fact, which is why we should put a lot of stock in what he’s saying about Edwards here.

For his part, Edwards is taking the good with the bad. He knows he can live up to his Timberwolves teammates’ imposing challenge, but he is also aware that he’s “got to get in better shape” in order to achieve the same.

With the right mindset, there’s little doubt that Anthony Edwards has the potential to become an all-time great.