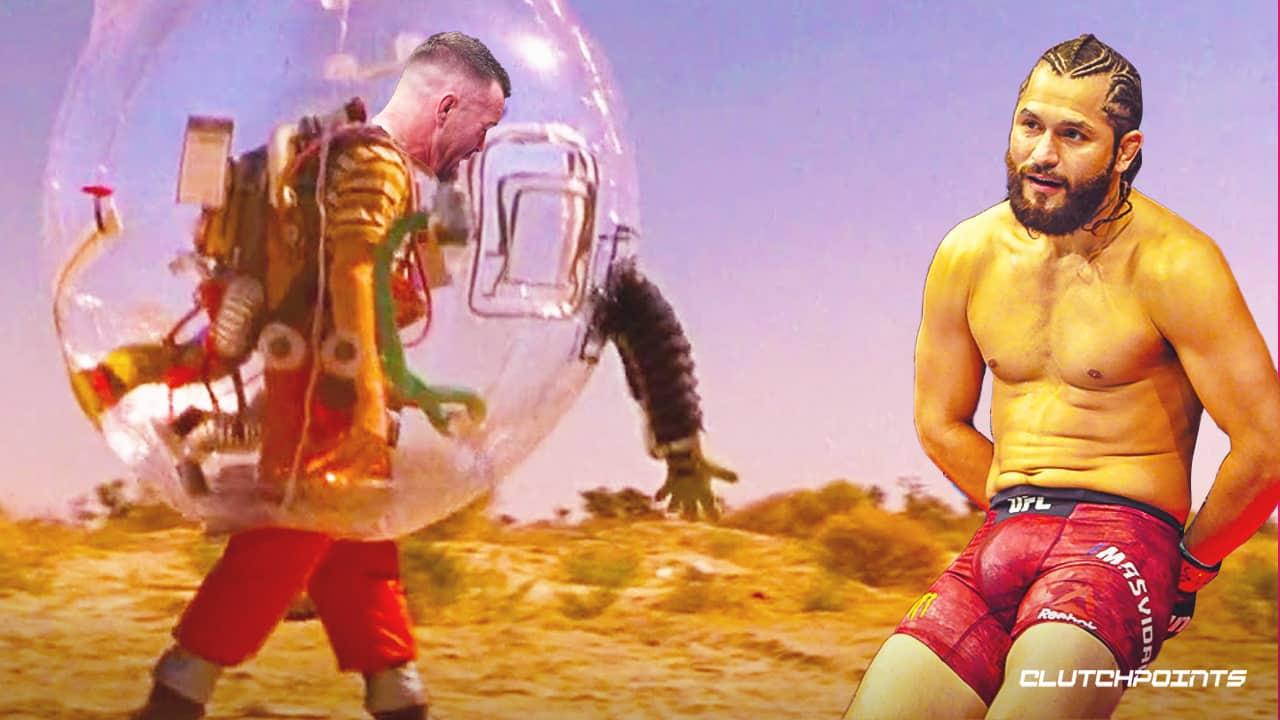 This comes after a Miami-Dade County ruling that imposed a stay-away rder that doesn’t permit Masvidal from being within 25 feet of Covington. The report comes via TMZ Sports.

Masvidal’s attorneys, Bradford Cohen and Mauricio Padilla, tell us the UFC fighter appeared at the hearing over Zoom. They said Covington was on the call as well.

The two attorneys say as part of the order, Masvidal has now been barred from going within 25 feet of Colby.

According to the report, Jorge Masvidal’s lawyers claim the order comes due to Covington being “scared” of UFC rival Masvidal. This follows a March incident when Masvidal reportedly attacked Covington outside of a Miami restaurant called Papi Steak, dealing two punches before eventually being booked for aggravated battery. Masvidal’s camp, however, maintains his innocence as they pleaded not guilty to the charges. 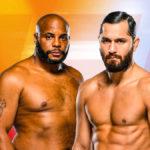 Daniel Cormier gets brutally honest on the future of Jorge Masvidal 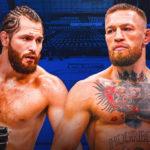 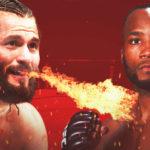 We’re told Cohen said during Thursday’s hearing that Covington requested the stay-away order because the MMA star “is scared of Masvidal.

At the hearing, Masvidal also formally pled not guilty to charges that he attacked Covington outside of a restaurant in Miami on March 21.

While both Jorge Masvidal and Colby Covington are fights in the UFC octagon, there’s a keen difference when it comes to dealing blows in real life.