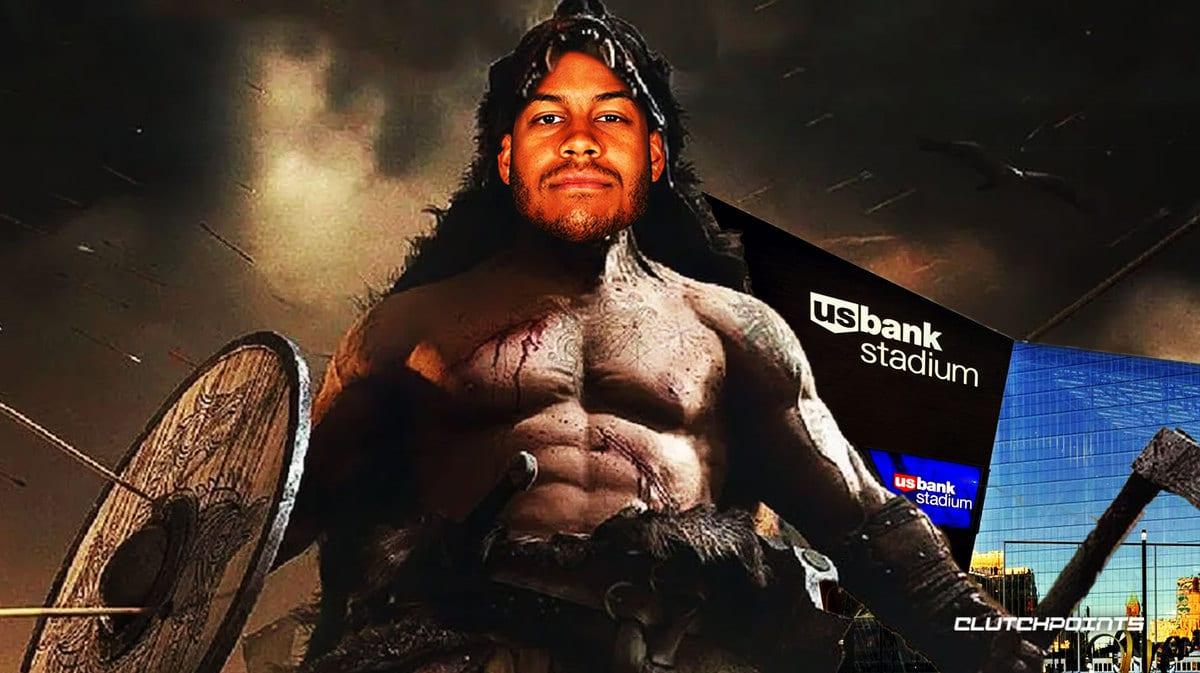 This past Sunday morning, the Minnesota Vikings defeated the New Orleans Saints 28-25 in London, England. Linebacker Jordan Hicks played a big role in that win, and he has been the Vikings’ most pleasant surprise through the first 4 weeks of the 2022 NFL season.

There is a lot to be said about the victory, especially given that the Vikings are 3-1 despite not playing very well in their previous three games. There will be doubts about how serious the Vikings are as a contender, given their record and level of play. For now, however, their slate stands, and they remain atop the NFC North.

This was a big win for the Vikings, who bounced back from a humiliating prime-time defeat to the Eagles with two close wins in a row. This bodes well for a club that is expected to play many tight games this season. The most significant elements in Sunday’s victory over the Saints in London were the return of Justin Jefferson as a prolific playmaker and the defensive tenacity of Jordan Hicks.

After two quiet games, Jefferson scored untouched on a running touchdown in the fourth quarter, then had the 39-yard reception that set up Greg Joseph’s game-winning field goal in the final minute. Kevin O’Connell’s one genuine trump card is Jefferson: when he’s on, Minnesota can play with any team in the league.

As for Hicks, he had a solid defensive performance with seven tackles, including four solos. He actually leads the Vikings in total tackles so far this season and is one of the anchors of their defense.

Having said that, here is why Hicks has emerged as the Vikings’ most pleasant surprise through the first four weeks of the 2022 NFL season.

Minnesota chose to let Anthony Barr depart in free agency and sign Hicks, who joined the Vikings after some. While with the Cardinals, he actually had 100+ tackles three years in a row. We’re only four games into the 2022 NFL season, but Hicks is already showing to be a great off-season acquisition for Minnesota. In the Vikings’ win against Detroit in Week 3, he made 14 tackles and a pass defensed. He also had 14 tackles and a forced fumble in the season opener against Green Bay.

This season, Hicks has just been a tackling machine for the Vikings. Defensive coordinator Ed Donatell can certainly count on Hicks to stop rushers and receivers when they get the rock.

Having said that, Hicks has not been flawless. The issue with him hasn’t been his tackling, but rather his pass coverage. He’s great at tackling after the catch, but he still needs to improve actually disrupting those passing lances targeted in his vicinity.

To wit, Hicks has had trouble covering running backs and tight ends that cross the middle or attack the flats. He constantly appears to be a step behind and is rarely able to make a contested grab.

He performed a little better against the Lions in Week 3. In Week 4, however, New Orleans guys like Adam Trautman, Mark Ingram, and even Latavius Murray were able to catch some passes in London.

Of course, Hicks is just reading and reacting. Keep in mind that the Vikings’ run defense has been a source of concern all season, which is somewhat unexpected. Harrison Phillips and Dalvin Tomlinson are the big men up front. Those two should be able to clear blocks, allowing Eric Kendricks and Hicks to make plays.

For whatever reason, they can’t bring down the ball carrier until he’s run for five to seven yards. That puts more pressure on the secondary to make a stop. This has been a major issue for Minnesota’s defense, and it’s honestly a miracle they’re 3-1.

Hicks will almost certainly have more than 100 tackles this season. He simply needs to get those closer to the line of scrimmage. He also needs to improve his pass coverage. Jordan Hicks has been a net positive, for sure. However, if he wants to really emerge as a defensive star or be in All-Pro consideration, he’ll need to cover better and perhaps get some picks along with his tackles.