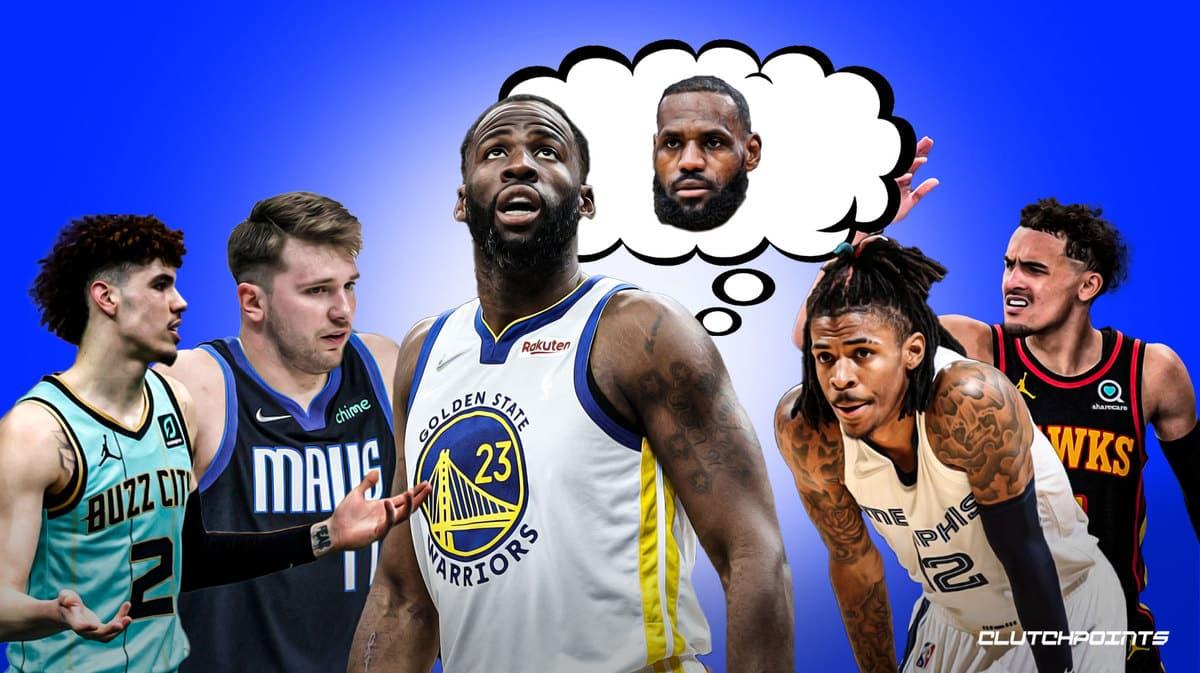 Say what you want about Draymond Green, but the Golden State Warriors star certainly has an immensely high basketball IQ.

To be able to anchor an elite defense for so many years and facilitate an offense that hums like a well-oiled machine at its best is the tangible proof of that fact. The Warriors’ recent struggles without him in the lineup of late has been a reminder of his true value to their system

That’s why his praise definitely means something, especially on young stars around the league. In a recent appearance on JJ Redick’s Old Man and the Three podcast, the Warriors star was asked about the smartest players in the league.

Draymond named three obvious answers off the top of his head: LeBron James, Chris Paul and Rajon Rondo. But he also included one name that’s just starting to make a name for himself in Memphis Grizzlies point guard Ja Morant.

“Who’s creeping up in that category is Ja Morant,” said the Warriors star. “Everybody is excited about how Ja Morant flies around. Everyone’s excited about the passes he may throw. How he can run full speed with KD, leave KD a bit, and jump off one foot. All of those things are very exciting. Don’t get me wrong, they excite me too.”

“But the thing that excites me most about Ja Morant is when my Warriors are playing against the Memphis Grizzlies. Not quite to the level of LeBron James, or Chris Paul, or Rajon Rondo, but when we’re playing against those guys, I can feel the chess match. It’s like that with Ja.”

Green emphasizes though that Ja Morant still has a ways to go before he can reach those guys. But the fact that he’s already in the same breath as those savants speaks to the level of basketball IQ that the Grizzlies guard possesses.

The Grizzlies have also drastically improved where it matters most with their record as they’re currently hold home-court advantage if the season ended today.

That’s why it’s no surprise that Ja Morant is the guard starting alongside Stephen Curry in the upcoming NBA All-Star game. Doing that

“Like I said, he’s in his third year,” the Warriors star continued. “Not quite to the level of those guys yet, but I didn’t have the privilege of playing against those guys at that time of their career. But I can only imagine it was probably along those same lines as Ja is going.

“I’d have to give it to those three guys, and my honorable mention is Ja and only because he’s young and still has a lot of room to grow.”

The Golden State Warriors have firmly held a top two spot in the Western Conference all season long. But Ja Morant and the Memphis Grizzlies aren’t too far behind, and probably will be all season.