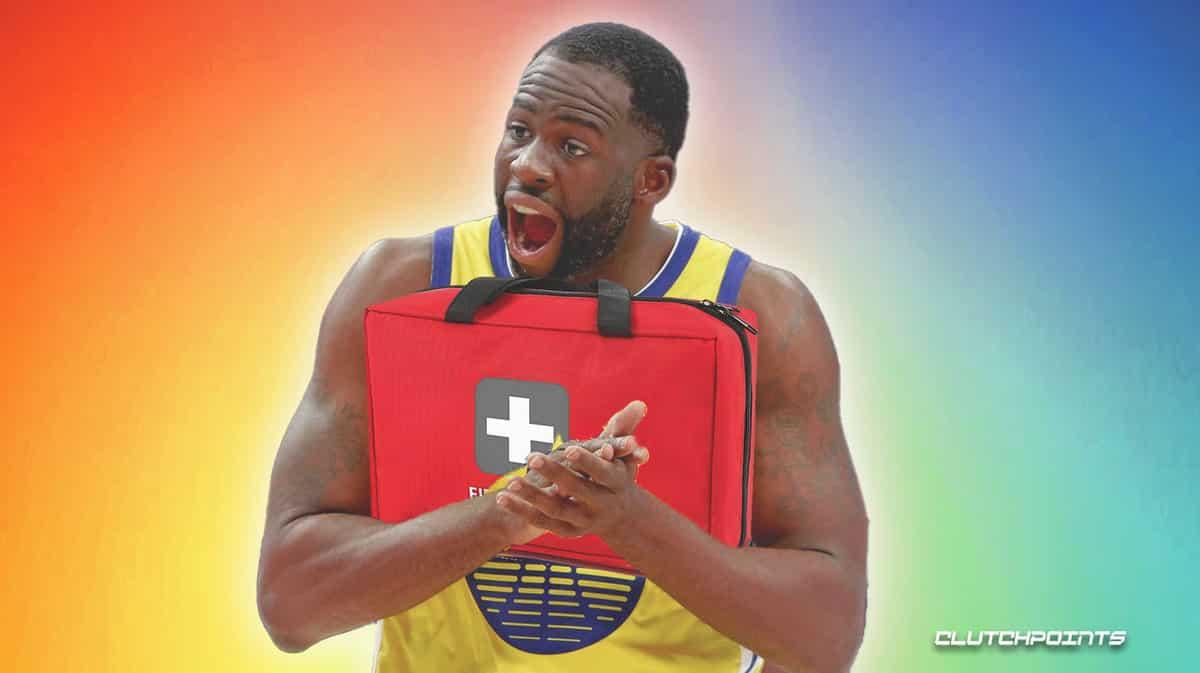 The Golden State Warriors have managed to perform despite not having Draymond Green in the lineup for an extended period due to injury.

While his return isn’t charted just yet, Green’s injury was given a huge update on his road to recovery. According to Warriors PR, Draymond is making “good progress” and is expected to return “at some point” after the NBA All-Star Weekend.

“Draymond Green, who has missed the last 19 games (20 if including the Jan. 9 game vs. Cleveland in which he played seven seconds) due to lower back/disc injury, is making good progress in his recovery/rehabilitation and it’s anticipated that he will return to play at some point after the All-Star break. He has recently progressed to doing some light on-court activity and will continue to increase his workload moving forward. The next update will be provided when he returns to Warriors practice on a date to be determined.”

After some early turbulence, Golden State managed to find success even without Draymond Green on the court. The Warriors even managed a nine-game winning streak and have gone 12-7 in those 19 games with their defensive anchor out.

But the Warriors just aren’t the same without Draymond Green, who serves as the heart and soul of the team. Getting him back a few games after the All-Star break is crucial to get him enough time to ramp up before the playoffs.