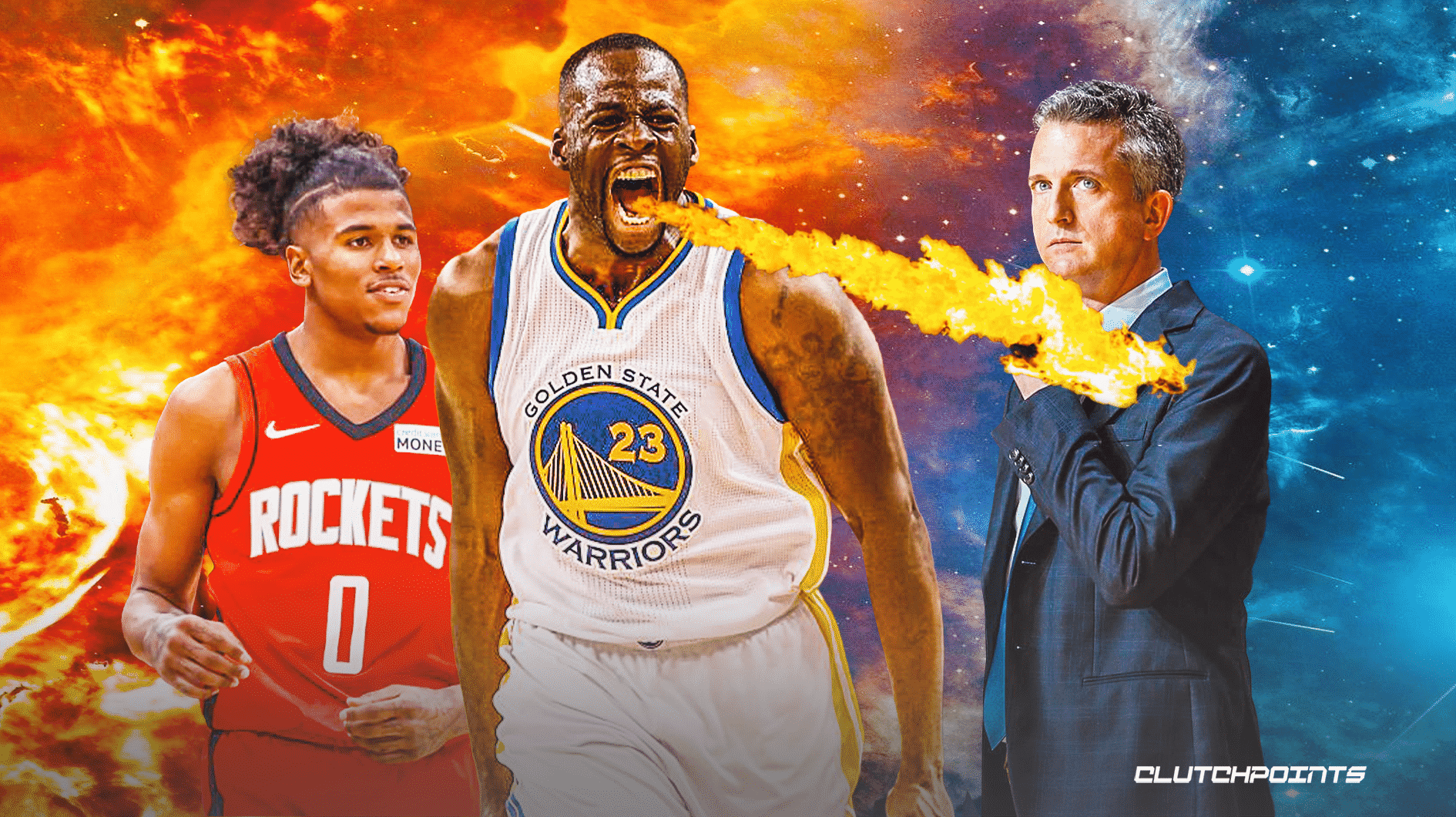 Draymond Green is one of the NBA stars that are least afraid to criticize basketball media. The Golden State Warriors star recently called out Bill Simmons for trying to tear down Houston Rockets rookie Jalen Green.

Green reposted a ClutchPoints video discussing Simmons’ saying “F**k Jalen Green” as he and his co-hosts discussed All-Rookie teams on his own podcast. The Warriors star then discussed it on his show, ripping Simmons for his comment.

Simmons’ comment is notable in part because he is a much older guy talking about a teenager. But it is also damning because he votes for the NBA awards, which include Rookie of the Year and the All-Rookie Teams, which Green was in the running for. The Warriors veteran mentions how award voting can impact the contracts of certain players and that media members affect what players can or can’t get in terms of contract money.

Award voting for the NBA is an honor and one that should be done by media figures who respect and understand the players they vote for. Simmons dismisses Jalen Green’s impressive scoring output simply because his team is bad. Draymond Green is hoping that the league changes its ways, especially with the Warriors having young players that may soon find out how cruel it can be.

Green has bigger matters to attend to than Simmons’ ramblings, though. His Warriors are moving on in the NBA playoffs and will face either the Memphis Grizzlies or the Minnesota Timberwolves as they look to get back to the NBA Finals.