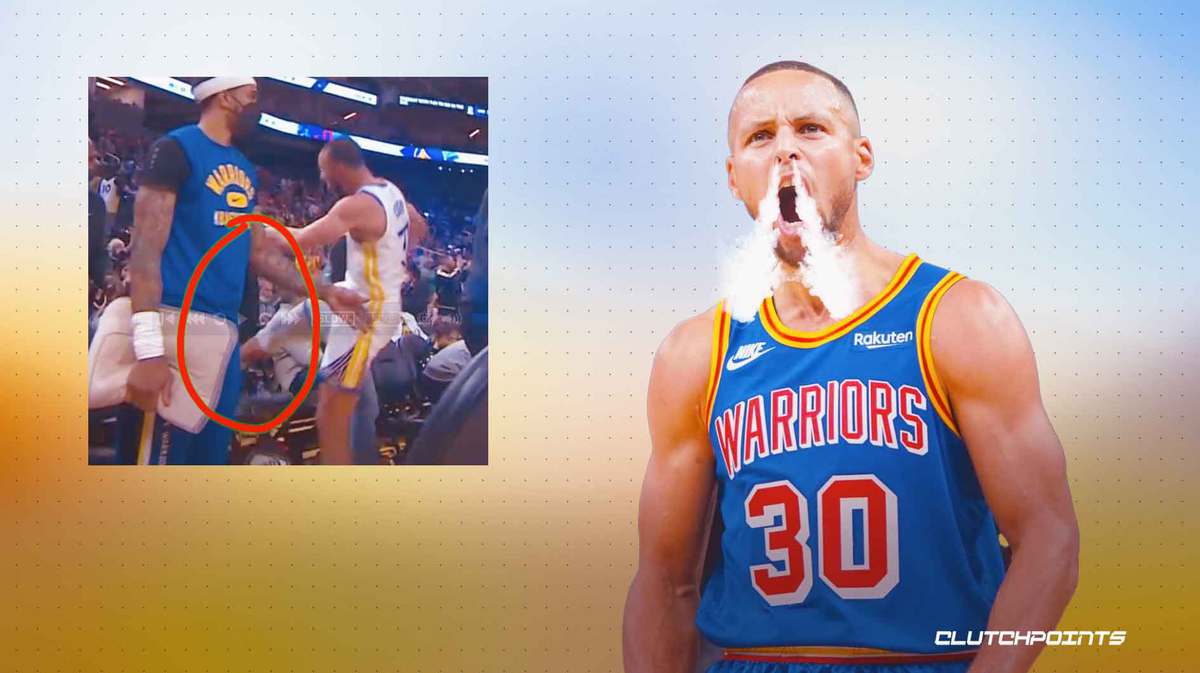 Stephen Curry saved the day for the the Golden State Warriors on Friday night with the sweet step-back to win the game at the buzzer. But it wasn’t all sunshine for the superstar throughout the game against the Houston Rockets.

Earlier in the game, the Warriors point guard was seen taking out his frustrations on an innocent piece of furniture:

A pissed off Stephen Curry kicks the chair on the Warriors bench. 😡

Steph has 17 points through 3 quarters, but is shooting just 4-of-15 from the field.pic.twitter.com/XdSzxahhdw

Steph Curry and the Warriors largely struggled for most of the night, trailing for more than 90% of the game and at one point facing a 15-point deficit.

Even the Warriors star’s final line wasn’t anything to write home about. Stephen Curry finished with 22 points on a subpar 6-for-21 and 4-for-13 on three-pointers. He did have 12 assists on the evening, but the shooting we’re all accustomed to seeing just wasn’t there for the lead Splash Brother. But of course, all is forgiven when you hit a game-winning jumper.

The shot was surprisingly Stephen Curry’s first ever game-ending buzzer-beater for his career. He’s had a handful of game-winners in the past, but none of them left zeros on the clock like this one.

It’s largely been a struggle for Stephen Curry as of late. But hopefully this dagger is the jolt he needs to get things going once again. 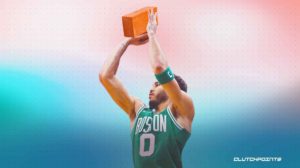