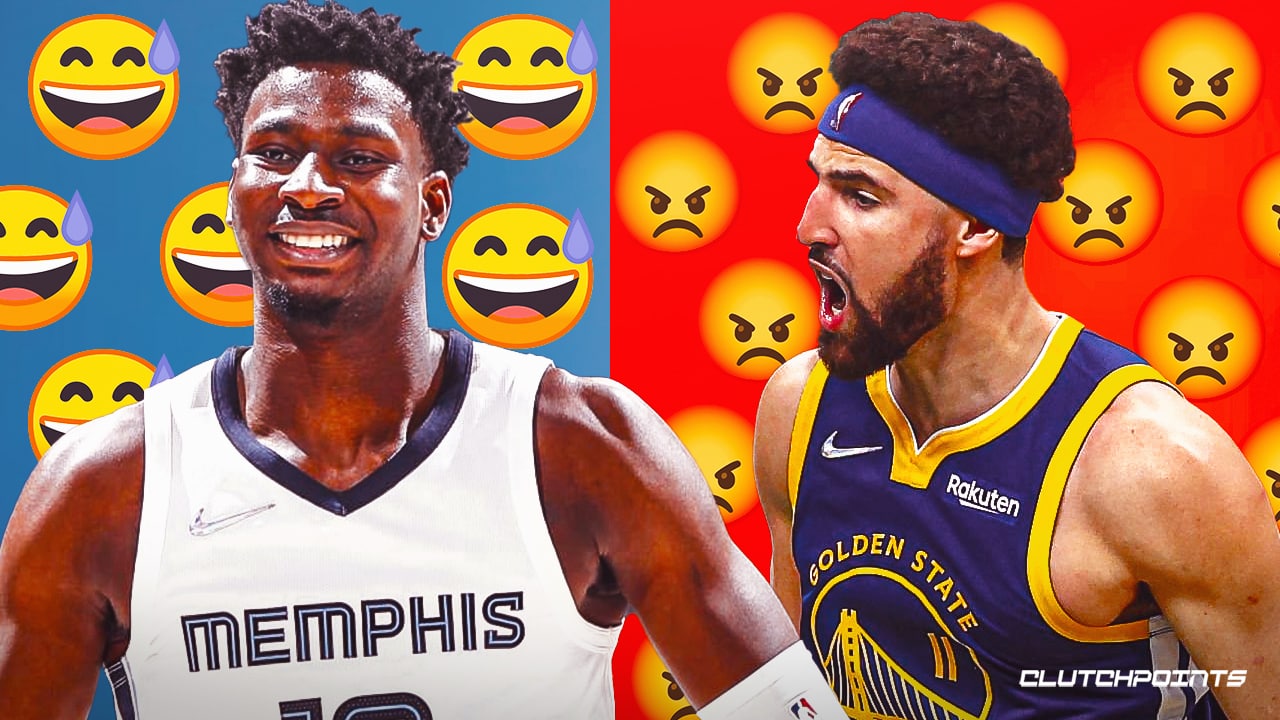 Klay Thompson already had all the motivation in the world to help lead the Golden State Warriors back to the NBA mountaintop. But after the champagne was popped and the confetti dropped, Klay revealed that there was something else secretly fueling him the past few months.

The Warriors star sounded off on a certain Memphis Grizzlies player he didn’t name *cough* Jaren Jackson Jr. *cough* who he remembered tweeted the Warriors’ tagline, “Strength in Numbers”, after Memphis had defeated Golden State during the regular season.

“Strength in numbers is alive and well. There was this one player in the Grizzlies that tweeted ‘Strength in Numbers’ after they beat us in the regular season and it pissed me off so much. I can’t wait to retweet that thing. Freaking bum. I had to watch that and I was like, ‘this freaking clown,'” the Warriors star said during the celebratory press conference.

The Grizzlies were one of the best teams during the regular season and gave the Warriors all they could handle in the West Semis before Ja Morant got injured. But at this point, they’re still lightyears away in experience compared to the boys from The Bay.

“You’re going to mock us? You ain’t ever been there before, bro. We’ve been there. We know what it takes. So to be here again, hold that,” Thompson continued. Twitter fingers, can you believe it? I’ve got a memory like an elephant. I don’t forget. And there was a lot of people kicking us when we were down.”

"There's this 1 Grizzlies player who tweeted 'Strength in numbers' after they beat us in the reg. season & it pissed me off so much. I can't wait to retweet that thing. Freakin bum. Going to mock us? Like, you ain't ever been there before, bro. We been there."

Judging by the passion with which Klay Thompson let out that rant against JJJ, you could tell he had been simmering on that tweet for quite some time. Michael Jordan would surely be proud of the Warriors sharpshooter from taking things personally, then taking it out on the court en route to another title. 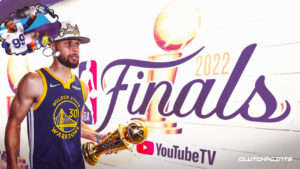