‘Not done yet’: Stephen Curry reacts to Serena Williams’ big win vs. Anett Kontaveit in her final US Open 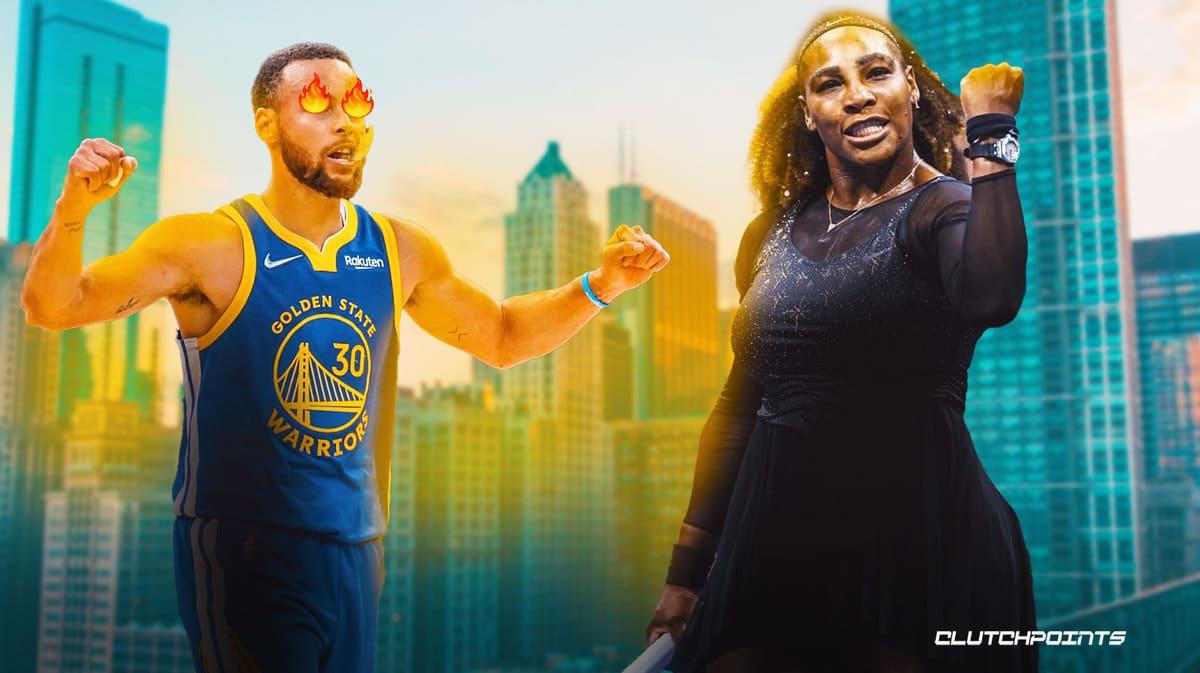 Golden State Warriors star Stephen Curry couldn’t hide his excitement after watching Serena Williams win the second round of the 2022 US Open. But who wouldn’t be?

Williams is not exactly the favorite to win the tournament like she used to. There were even legitimate fears that she could exit the competition in the second round where she’s up against the World no. 2 of women’s tennis, Anett Kontaveit.

However, playing in her final tournament before “evolving away from tennis,” Williams is leaving everything on the court. And in true upset, she stunned Kontaveit to keep her major title dream alive. In a vintage performance at Arthur Ashe Stadium, she sent Kontaveit packing in a thrilling 7-6 (7-4), 2-6, 6-2 win.

Curry, who was tuned in during the contest, quickly took to Twitter to show his support to Williams. She may be retiring after the US Open, but not on Wednesday night as she has more tennis to play.

Not done yet @serenawilliams 🙏🏽

Serena Williams, for her part, was brutally honest about her mindset. The first set was close and she did drop the second, needing a third set to decide the contest. With the pressure on, however, she stepped up big time because she knew she had nothing to lose.

“Oh my goodness. I’ve got to give my best effort because this could be it,” Serena said of the third set, per The Guardian. “I have nothing to lose.”

The 40-year-old icon is now moving on to face AjlaTomljanović in the third round, where she will hope to extend her US Open run. Sure enough, expect Stephen Curry to be glued to his TV watching the showdown.