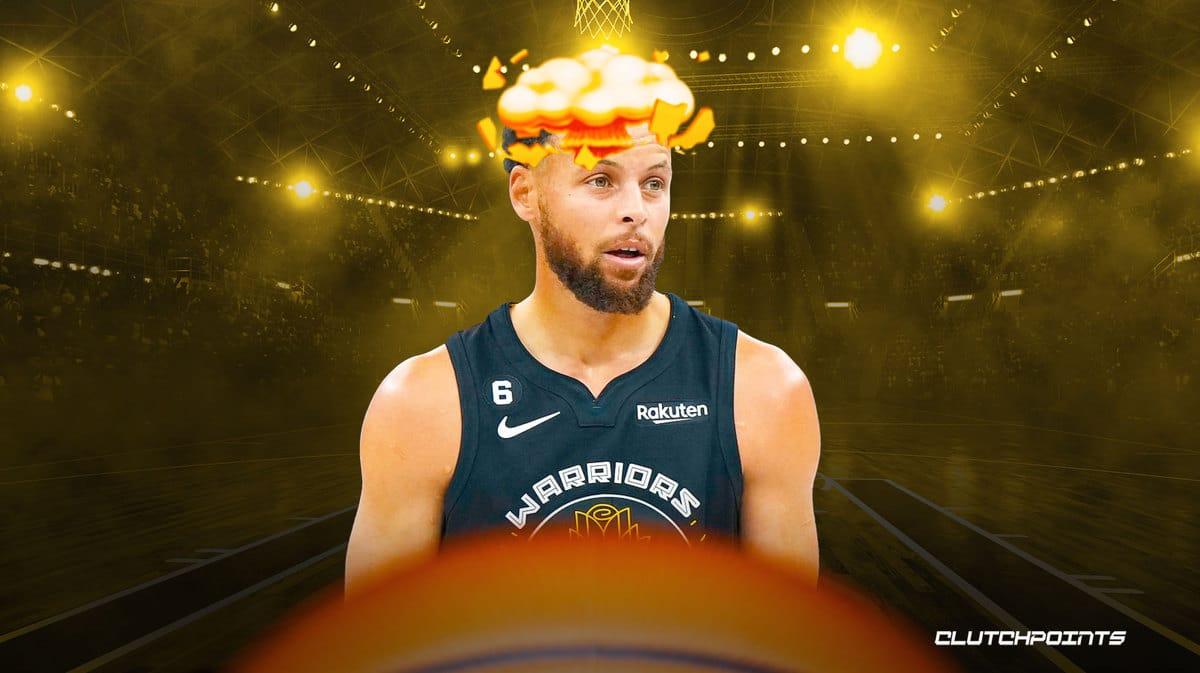 The NBA is cracking down on traveling violations this season, and if you need further proof of that, then just look at Golden State Warriors star Stephen Curry.

Traveling calls across the league have skyrocketed in recent weeks as the NBA looks to address the issue that has plagued its product on the court for years now. And sure enough, Curry is no exemption despite being the league’s biggest star.

Curry has actually been called for five traveling violations in the Warriors’ last two games, which is the highest in his career in that span. His previous high was three in two games in 2021.

Even worse for Curry, however, the traveling calls could have cost his team a win. During the Warriors’ loss to the Dallas Mavericks on Tuesday, one of the biggest controversies about the game was the traveling violation on Curry with less than 10 seconds left. It proved to be a key turning point as the Mavs ended up winning, 116-113.

Curry himself disagreed with the call, though he couldn’t do anything about it.

It is certainly a big learning moment for Stephen Curry and the Warriors. While the common argument is that officials haven’t called those traveling violations consistently, it doesn’t look like the crackdown will be stopping anytime soon.

With that said, Curry and co. will definitely need to be more careful whenever they attempt step-back jumpers or side-step shots moving forward. Like what happened against the Mavs, it could make a massive difference when they’re whistled for the violation at a crucial moment.