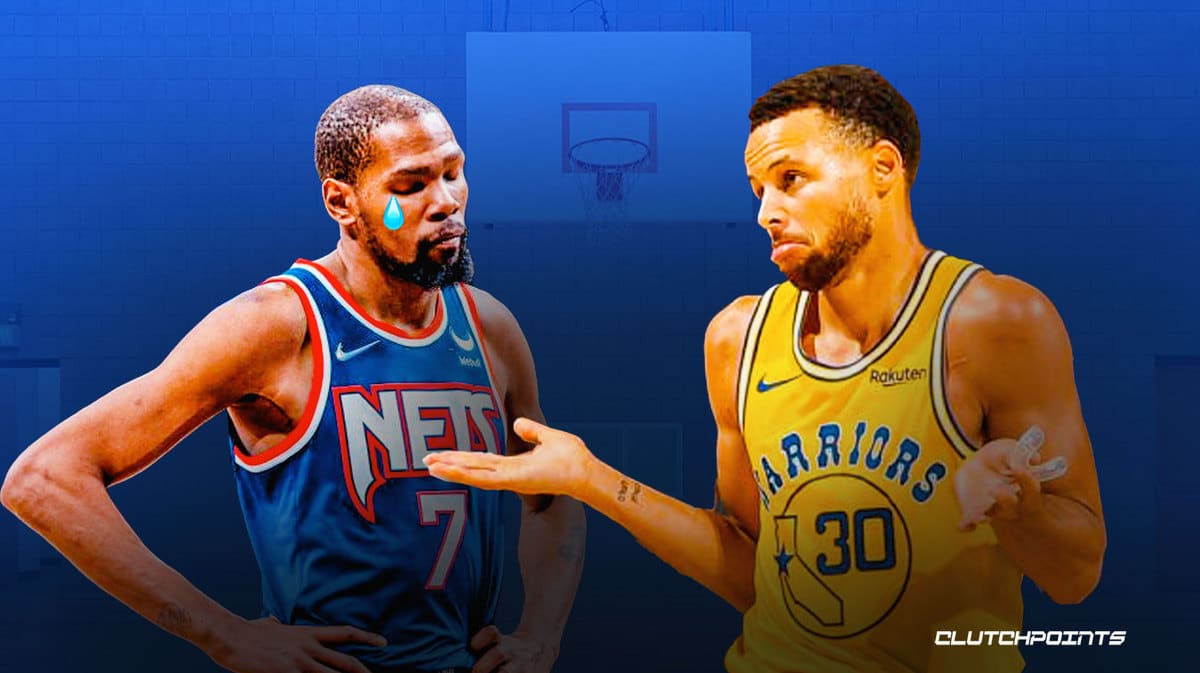 Stephen Curry has a better team than Kevin Durant … but we’re not talking about the Golden State Warriors and Brooklyn Nets here.

Of course there is no competition or ongoing beef between Stephen Curry and Kevin Durant, but hey it’s certainly nice to have those extra bragging rights you can use during trash talks.

Curry just won the NBA championship for the fourth time in eight years, and it looks like his winning ways extends beyond just the Warriors.

As for Durant, it’s unlikely he’s thinking about AAU basketball right now. Not with his ongoing trade saga with the Nets.

KD recently doubled down on his desire to get traded away from the Nets, even issuing an ultimatum. He made team owner Joe Tsai choose between him or Steve Nash and Sean Marks, though it looks like the Tsai is taking the side of his staff.

It remains to be seen what will happen to KD and whether or not he’ll be traded, especially with training camp starting soon. With that, seeing his AAU team lose is certainly the least of his worries right now. 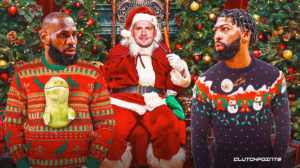