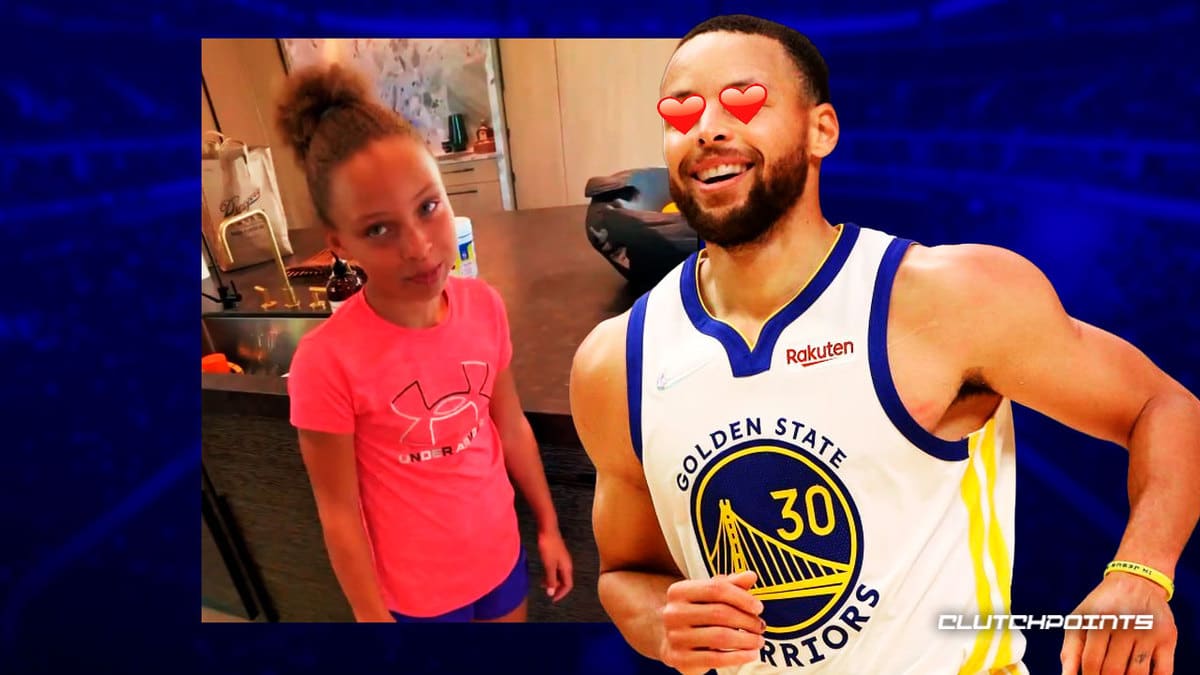 Do you still remember when Riley Curry stole the show during a Golden State Warriors press conference? She pretty much took over the mic as his dad, Stephen Curry, talked about his team’s win during the Western Conference Finals over the Houston Rockets. Well, here’s something to make you feel really old today: that was a full eight years ago.

At that time, Riley was just two years old. She’s all grown up now, and the Currys’ eldest daughter just recently celebrated her 10th birthday. As expected, his father surprised her with an epic gift. It’s probably not what you were expecting, though (h/t ClutchPoints on Twitter):

Stephen Curry had the perfect gift for his 10-year-old daughter, Riley… a pair of Curry 10s 🤩

Those look really nice. To be fair, Riley seemed to like the surprise as well, saying that she thought it was “really cool.” Either she really loves the pair or she just really loves her dad. It could also be both. Either way, Riley is likely the first 10-year-old to get a pair of the brand-new Under Armour Stephen Curry 10’s.

The Warriors superstar himself recently debuted the pair during his own basketball camp:

At this point, no release date has been set yet for the latest iteration of Curry’s signature shoe line with Under Armour.

Now as for Riley, I was honestly thinking Steph was going to gift her with an epic bouncy house or something to that effect. I still remember when Curry once gifted Riley with a mind-blowing two-story playhouse. Apparently, this was already six years ago and at this point, Riley has outgrown these types of gifts. How time flies. JUST IN: Sixers’ Tyrese Maxey takes it to the kids at his basketball camp
Related TopicsGolden State WarriorsRiley CurryStephen Curry