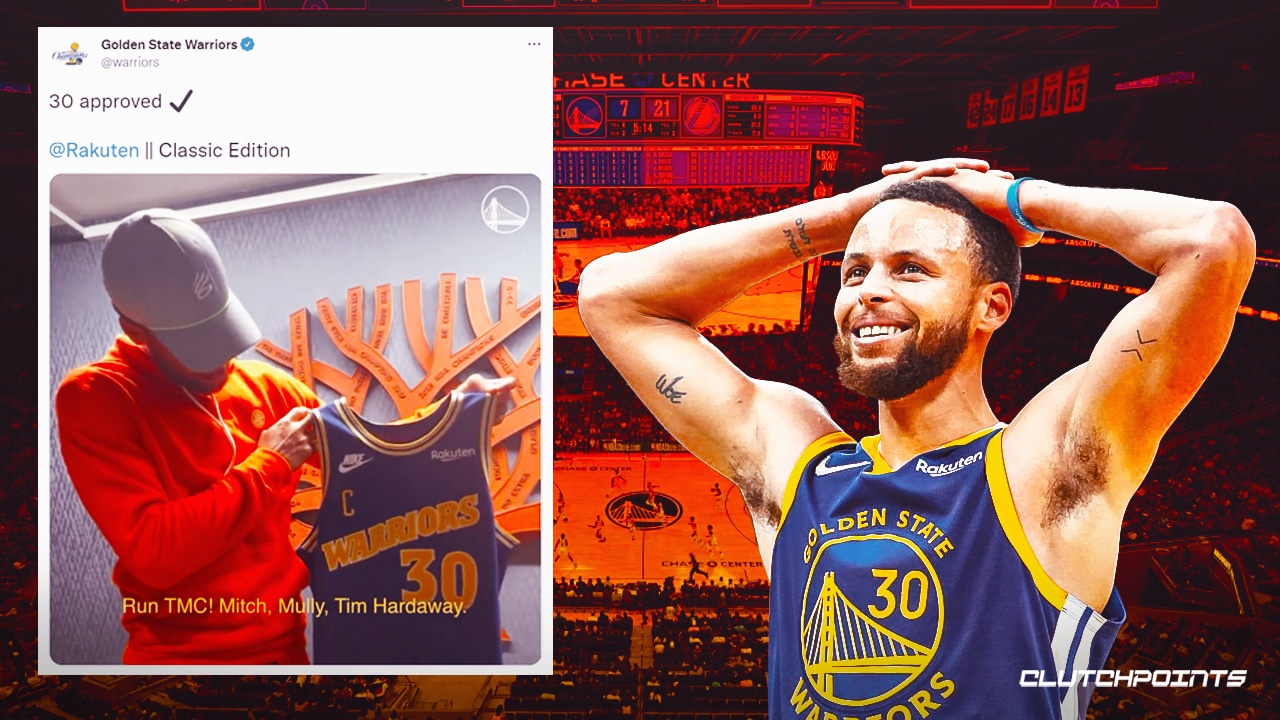 The majority of social media seems to support the uniforms. There are haters as always, but for the most part, the Dubs seemed to have done a good job. And as long as Stephen Curry approves, the Warriors will be happy in the long run.

Curry is fresh off of a miraculous season. The superstar became the NBA’s all-time three-point leader, led Golden State to another championship, and won his first Finals MVP. He is the face of the Warriors and arguably the face of the NBA. His presence always draws attention regardless of the circumstance.

And his approval of these jerseys will lead to an uptick in uniform sales.

The Warriors are looking to run it back in 2022-2023 and make another NBA Finals run. They have won championships in four out of the past eight years. Their dynasty is in full effect without question.

Stephen Curry and Golden State will look to have another historic season while rocking the throwback Run TMC jerseys this year.