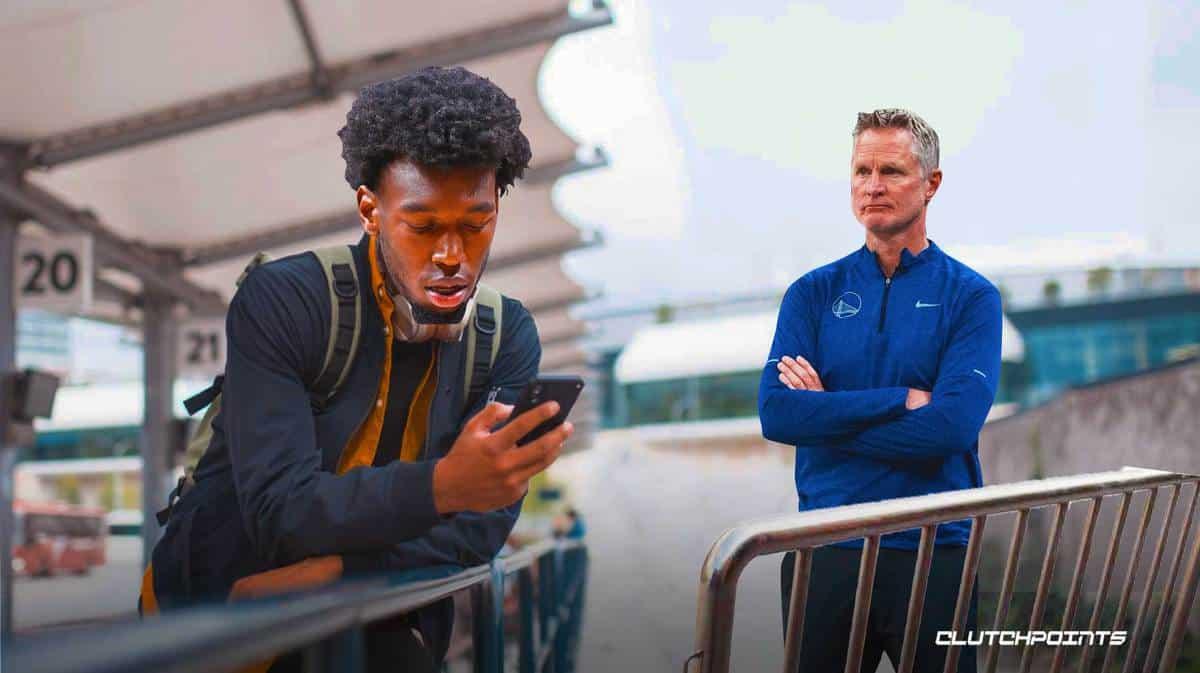 At this point, it’s hard to deny that James Wiseman’s lack of impact on the squad has been one of the most disappointing narratives surrounding the Golden State Warriors’ poor start to the new season. So much so, that the Warriors decided to send the young big man down to the G League in order to get some much-needed playing time.

Right now, the Warriors just aren’t quite ready to recall Wiseman to the team. According to head coach Steve Kerr, he wants the 21-year-old to get more reps in with the Santa Cruz Warriors before they even consider calling him up again:

“No, not for tonight,” Kerr said to reporters ahead of Golden State’s Monday night matchup against the New Orleans Pelicans, via Dalton Johnson of NBC Sports. “We felt it was really important for him to get a really good stretch in Santa Cruz.”

Coach Kerr also pointed out that Wiseman’s stint in the G League is not just about getting some game action for the youngster:

“Practice is the big thing,” Kerr said. “When you get individualized attention like the guys do in the G League it’s easier to make more progress, I think, rather than the stops and starts that happen during the NBA season when you’re not in the rotation.”

Steve Kerr then shared his thoughts on how the circumstances just haven’t been very ideal for James Wiseman:

“I think it’s just all part of natural evolution of a young player who doesn’t have much experience, who happened to come into the league as the pandemic started and then missed a year-and-a-half with an injury,” Kerr said. “That’s it, that’s bottom line.

“Every player needs a foundation, but when you have a guy who missed all of that time with the circumstances and hasn’t been able to really build that foundation, you have to try and do the right thing to help him get going. This is what we’re thinking.”

The Warriors are well aware of how much talent and untapped potential this young man holds. He’s already shown flashes of brilliance throughout the two years he’s been in Golden State, and at this point, the front office is by no means pulling the plug on the James Wiseman experiment.

It’s actually quite the contrary. This move to the G League is an indication of just how much effort the Warriors are putting in for Wiseman’s development. It’s still a long road ahead for the former No. 2 overall pick, but he clearly has the backing of the team — for now, at least.