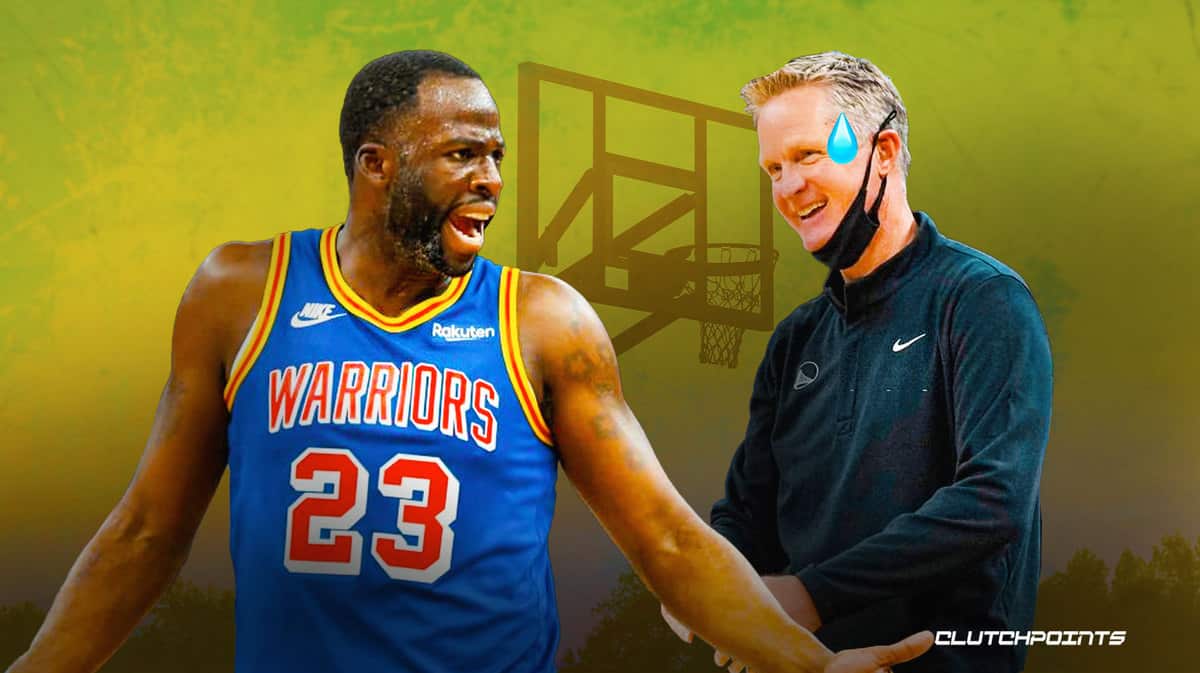 So much has been made about Golden State Warriors head coach’s decision to bench Draymond Green in the fourth quarter of Game 4 of the NBA Finals against the Boston Celtics. In the end, the bold call paid dividends as the Dubs escaped with a key victory in Boston.

In his mind, however, coach Kerr believes that the media has put too much stock on a simple decision he made at the spur of the moment. The Warriors coach also had nothing but praise for what Green has brought to the table for his team:

“This guy has been a champion his whole life,” Kerr said, via NBA TV on Twitter. “He’s had so many big games in the Finals. He was actually really good the other night (in Game 4)… I think too much was made of us just riding a lineup that was working well in the fourth. But that’s what the Finals are about — a lot of hype, and a lot of coverage and hoopla and all that stuff, but you just gotta roll with it.”

"At this point, we know each other pretty well."

This is coach Kerr playing down a monumental decision he made in such a crucial juncture of a season-defining game. Not many coaches in the league would have had the gall to bench one of their stars at that point in the game, but this is exactly what the Warriors shot-caller did. Simply put, this is exactly what makes Steve Kerr an exceptional coach. 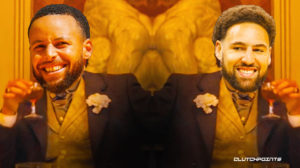