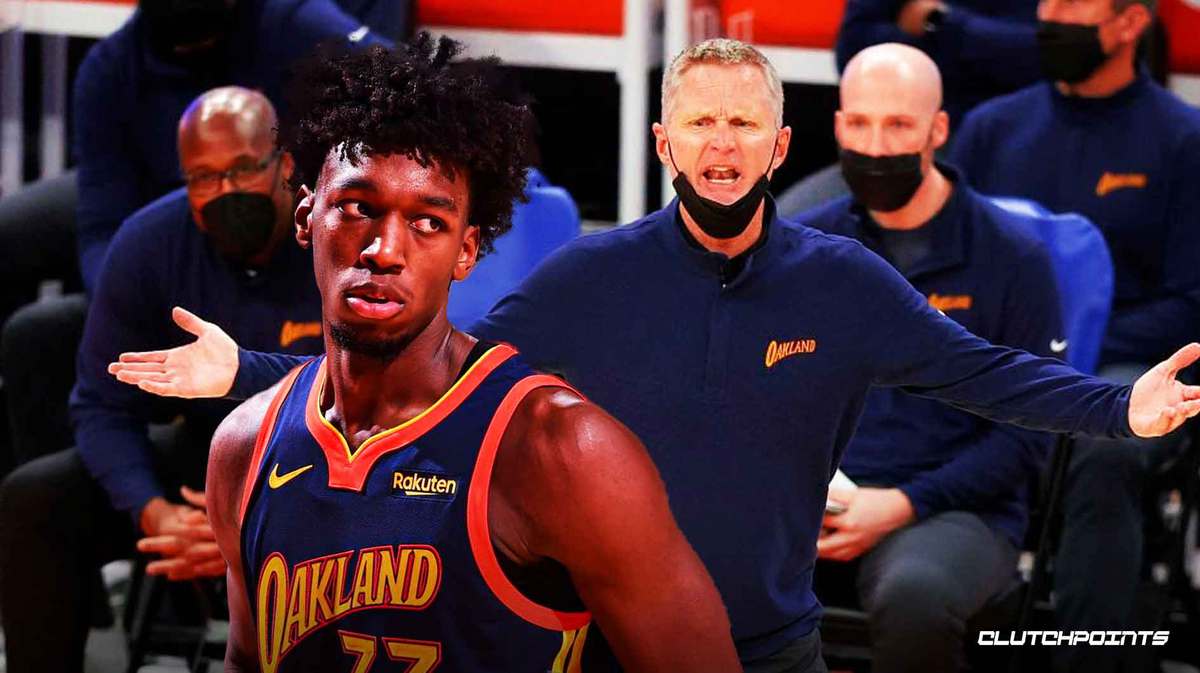 It remains to be seen just how much James Wiseman will play for the Golden State Warriors in 2022-23. As the talented seven-footer resumes his on-court career after losing all of last season to injury, though, Steve Kerr is fully confident Wiseman will be in a more fruitful developmental ecosystem than he was during his disappointing NBA debut.

“I think this will be a more natural progression for James, one that didn’t really happen his rookie year because of the situation,” Kerr told Anthony Slater of The Athletic. “We felt like we needed to get him as much experience as possible, and Looney was coming off a season where he missed all that time with the nerve issues. So this seems much more natural, much more organic. Loon is the incumbent, the championship starting center who has seen everything. Then you have James who will learn from him and with him and will get his chances as we go. It’s a healthy growth situation for James.”

Wiseman missed the entirety of 2021-22 after tearing the meniscus in his right knee late in his rookie campaign. Golden State initially forecasted an early-season return, but persistent discomfort caused him to undergo a second surgery in December, and Wiseman’s subsequent ramp up was shelved when it resulted in additional swelling.

The Warriors shut him down for good in March.

Wiseman was back on the floor for Las Vegas Summer League, though, showing off the rare physical tools and burgeoning skill that made him the No. 2 overall pick of the 2020 draft. But his lacking defensive awareness, offensive fundamentals and all-around feel were also on display in Sin City, weaknesses that helped ensure the Warriors were much better two seasons ago when Wiseman was on the bench.

But don’t take Wiseman’s rookie-year struggles as a harbinger of what’s to come as Golden State defends its title. Kerr is optimistic he’ll help the Warriors in 2022-23, not just due to the more defined role Wiseman will play behind Kevon Looney, but also the intriguing flashes he showed in 2020-21.

“I actually think [Wiseman] had some really good moments his rookie year. It gets lost in the shuffle because overall it was a struggle for our team and James had ups and downs,” Kerr said. “But you remember he had some really big games for us. As he continues to build momentum and gain confidence in his body and skills, I think he’ll help us.”