RUMOR: The potential contract that could keep Dubs from bringing back Gary Payton II 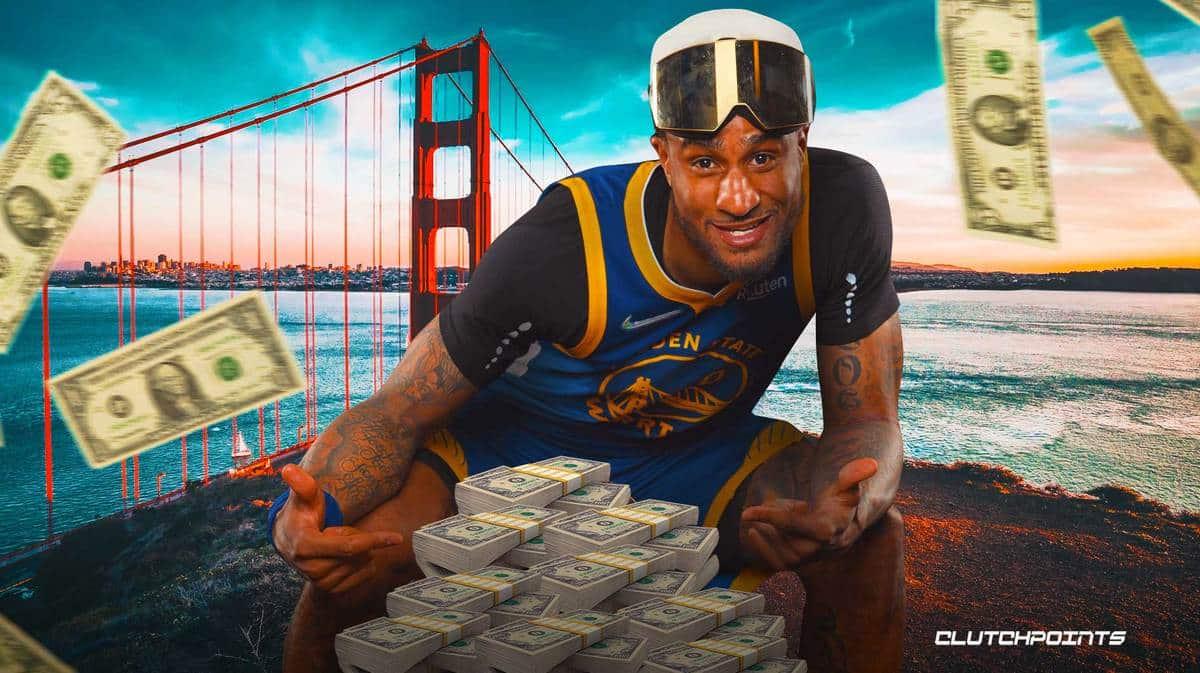 Gary Payton II finally found his NBA home with the Golden State Warriors. Though both sides would prefer the veteran guard remain in The Bay going forward, there’s a chance Payton’s breakout campaign in 2021-22 could make retaining him too costly for the Warriors.

Bleacher Report’s Jake Fischer reported on Wednesday that Golden State may let Payton walk in free agency if he receives a competing offer worth the full mid-level exception, which would include a starting salary of roughly $10.4 million.

Golden State is hopeful to retain Gary Payton II, sources said, but a suitor that offers the full mid-level could pry him free.

Fischer also noted on Spotify Live with league insider Marc Stein that the Detroit Pistons and Charlotte Hornets are “teams to watch out for” as Payton hits free agency. Prior reporting indicated the Dallas Mavericks are poised to pursue the 29-year-old, too.

It’s no secret the Warriors’ first priority in free agency is re-signing Kevon Looney. Payton is next up in their incumbent free agent pecking order, but parameters of the contract Looney signs could affect Golden State’s willingness to meet market value for the all-world defender.

The Warriors, remember, have Early Bird Rights on Payton, allowing them sign him to a new contract up to 105% of the league average salary. That maximum salary is slightly more than this year’s mid-level exception, and it seems unrealistic a cap-space team like the Pistons would offer Payton a deal worth more than $11 million annually.

As snug an on-paper fit as he is next to a jumbo ball handler like Cade Cunningham and electric combo guard like Jaden Ivey, Payton’s age and inability to space the floor will likely keep Detroit from breaking the bank to sign him. The Pistons are in no rush to contend after nabbing Ivey and Jalen Duren on draft night.

Odds remain that Payton will be back with the Dubs on a multi-year deal that adds to Joe Lacob’s ridiculous anticipated luxury-tax payment for 2022-23. But if his market explodes, there exists a world in which Payton proves too expensive for even the money-printing Warriors to retain.