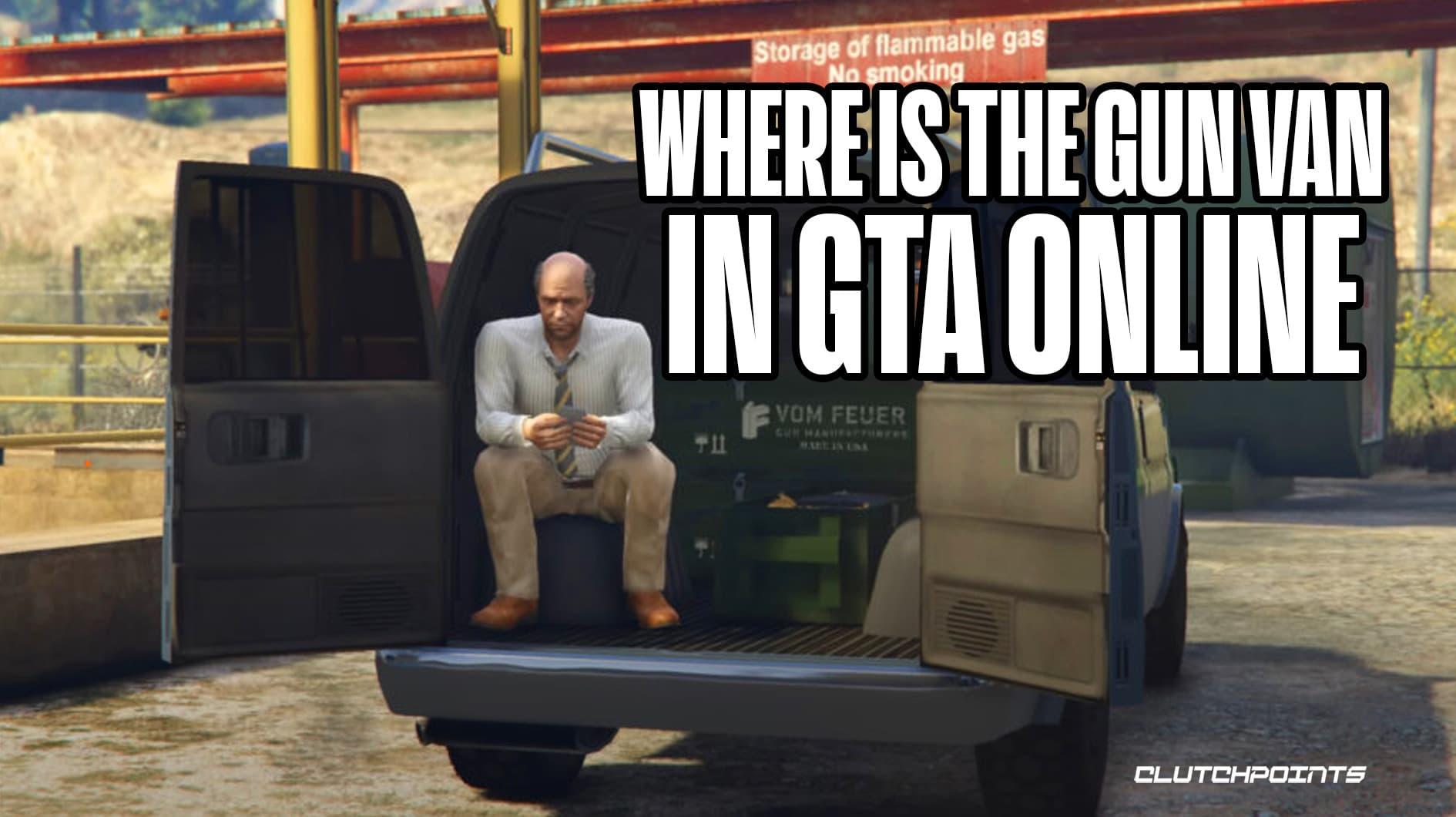 While Grand Theft Auto fans are waiting for GTA 6 to arrive after the announcement, GTA Online has recently gotten an update including the new Gun Van, where you can buy some of the best weapons in the game! The game developers recently dropped the Los Santos Drugs War update, having the players experience more to explore such as, new businesses in the form of an Acid Lab, new vehicles to drive, and a lot of new jobs, including missions to finish. Of course, with each big update, Rockstar sometimes intends to miss out a few things to surprise the players in exploring the map. One of the best ones that they didn’t reveal on the main patch is the Gun Van. Here is everything you need to know about the new feature of GTA Online. The gun Van is pretty much easy to spot when you look in your in-game map. As of February 5, it is located near a factory in the Tataviam Mountains. Some of the best weapons in the game that you can purchase at Ammu-Nation before are now placed in the Gun Van. It will go to any location each day so just make sure to look at your map to know where it is spotted. You have to go to it if you want to purchase some of the weapons, especially the newly released Railgun. Each weapon will be costly so prepare to lose some cash.

Here is a list of all available weapons for purchase in the Gun Van. The Railgun can only be bought from the new Gun Van. Remember that these weapons cost a fortune so grind some missions when you can. 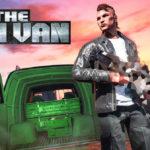 GTA Online introduces the Gun Van, as well as a new weapon 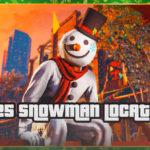 GTA Online: How to Get Snowman Outfit and Find All 25 Snowman Locations

The weapon list may see some changes in the future as for Rockstar to balance out the availability of some of the powerful weapons attainable.

For more gaming news from us, check out our Gaming frontpage.