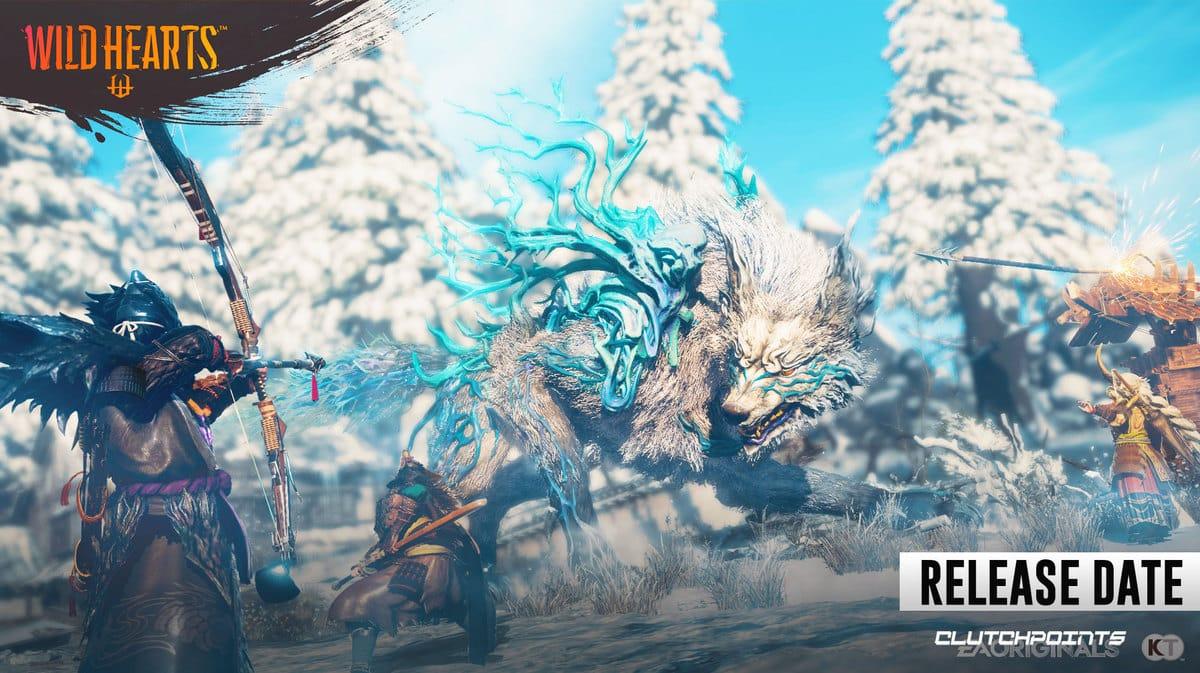 Enter a beautiful world filled with breathtaking scenery, amazing nature and wildlife, and giant monsters trying to kill you. Keep reading to learn more about Wild Hearts, its release date, gameplay, and story.

Similar to games like Monster Hunter, Wild Hearts is a third-person action role-playing game. Players take control of a character and explore a wide-open map. The game’s main draw is the large monsters that roam the land. Players are tasked with tracking down these monsters and hunting them down. While there is not much news yet regarding what the game offers, the trailer shows quite a bit of gameplay. For starters, players have access to a variety of weapons. The trailer shows the players using a katana, a bow, and what appears to be an umbrella. Each of these weapons has strengths and weaknesses, so players should choose based on their play style. Of course, some weapons may be better for hunting down specific monsters, but that is for the player to discover.

Other than the weapons, the player also has access to what appears to be clockwork-like equipment. These equipment offers a variety of uses to the player. For example, one of the players in the trailer summoned a tower that had a hammer, which swung at the monster. Another player created a tower that had a miniature helicopter, which they grabbed onto to avoid the monster’s swings. Ballistas that shoot roped arrows, as well as simple towers are also in the video. The equipment is not limited to these towers. It can also affect weapons, as seen in the player’s katana extending and swinging like a whip.

Like other games of this type, players are most likely able to trade in parts they gathered from hunting monsters for better armor and weapons. This is the game’s main progression system.

The game is playable solo but also allows multiplayer play. 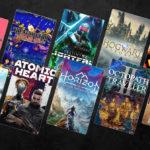 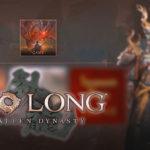 Wo Long Fallen Dynasty Steelbox, Deluxe edition up for preorder 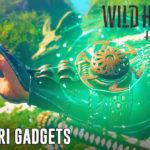 You play as a Hunter,  a visitor to the land of Azuma in the East. A land inspired by Feudal Japan, Azuma is home to various Kemono, large beasts that roam the land and fight each other for prey. It is your job as a hunter to take down these Kemono and take back the land from these beasts.