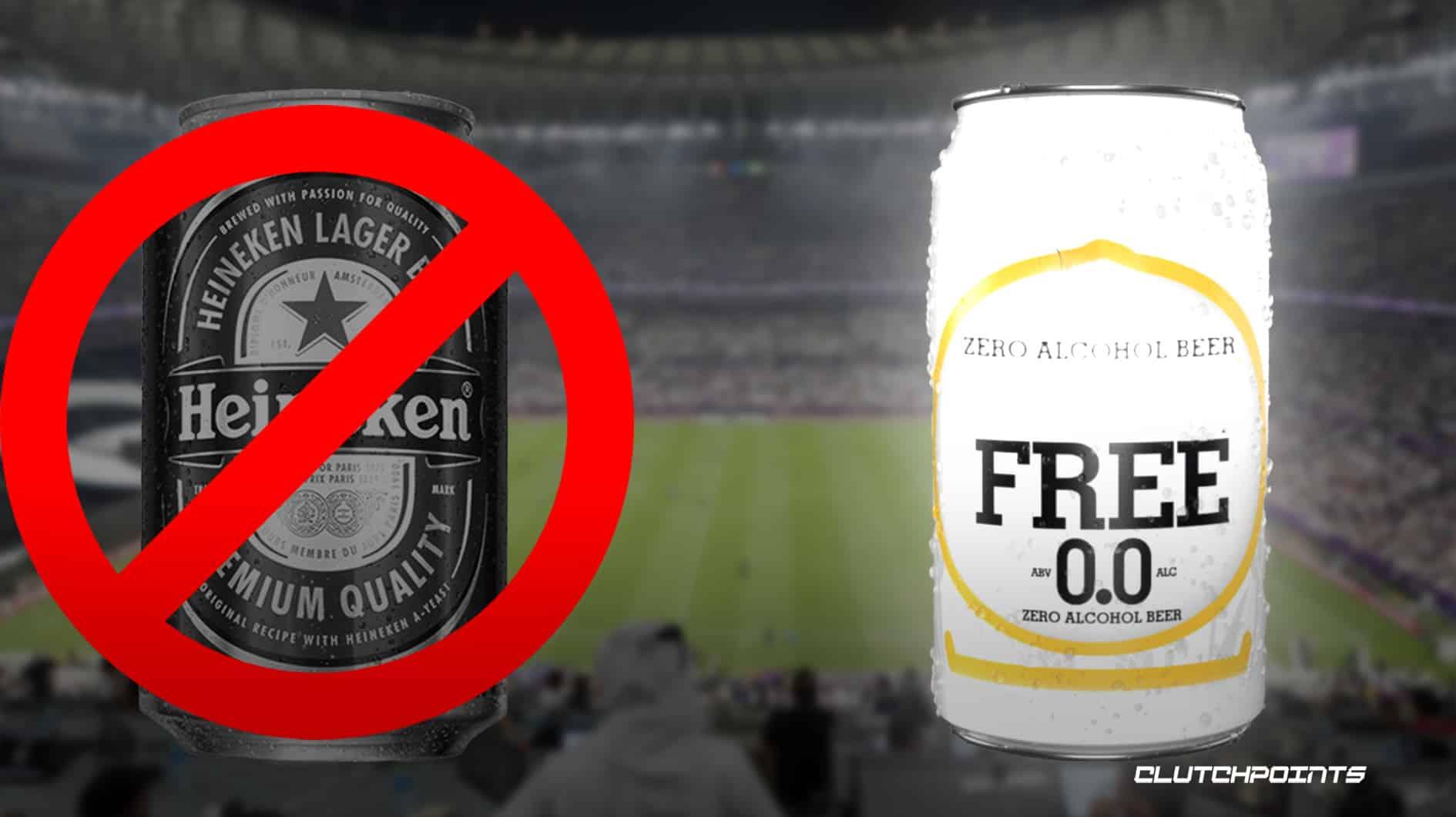 The sale of alcoholic beverages in Qatar’s 2022 World Cup stadiums was banned Friday two days ahead of the tournament’s first group match featuring Ecuador and Qatar.

“Following discussions between host country authorities and FIFA, a decision has been made to focus the sale of alcoholic beverages on the FIFA Fan Festival, other fan destinations and licensed venues, removing sales points of beer from Qatar’s FIFA World Cup 2022 stadium perimeters,” said FIFA in a Friday statement.

“Host country authorities and FIFA will continue to ensure that the stadiums and surrounding areas provide an enjoyable, respectful and pleasant experience for all fans. The tournament organizers appreciate (Anheuser-Busch) InBev’s understanding and continuous support to our joint commitment to cater for everyone during the FIFA World Cup Qatar 2022.”

The ban will not affect the sale of Bud Zero, Budweiser’s non-alcoholic lager option, throughout the duration of the Cup’s games until Dec. 18. Alcohol will continue to be served in the stadiums’ VIP sections, which include a “selection of beers, Champagne, sommelier-selected wines, and premium spirits,” according to Reuters.

Alcohol is “not a part of the local culture” in Qatar, according to the Cup’s Cultural Awareness guide, and will only be served to those over the age of 21 in in licensed restaurants, bars and hotels.

Budweiser, the self-proclaimed “King of Beers,” tweeted “Well, this is awkward,” shortly after the news broke before the post was quickly taken down. 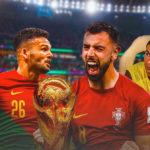 Christian Pulisic status for Round of 16 vs. Netherlands, revealed

“As partners of FIFA for over three decades, we look forward to our activations of FIFA World Cup campaigns around the world to celebrate football with our consumers,” a spokesperson from Anheuser-Busch InBev, the parent company of Budweiser, said in a statement. “Some of the planned stadium activations cannot move forward due to circumstances beyond our control.”

The Cup’s first group stage games will kick off at 10 a.m. CST this Sunday. The match between Ecuador and Qatar will be broadcasted on Fox Sports 1.