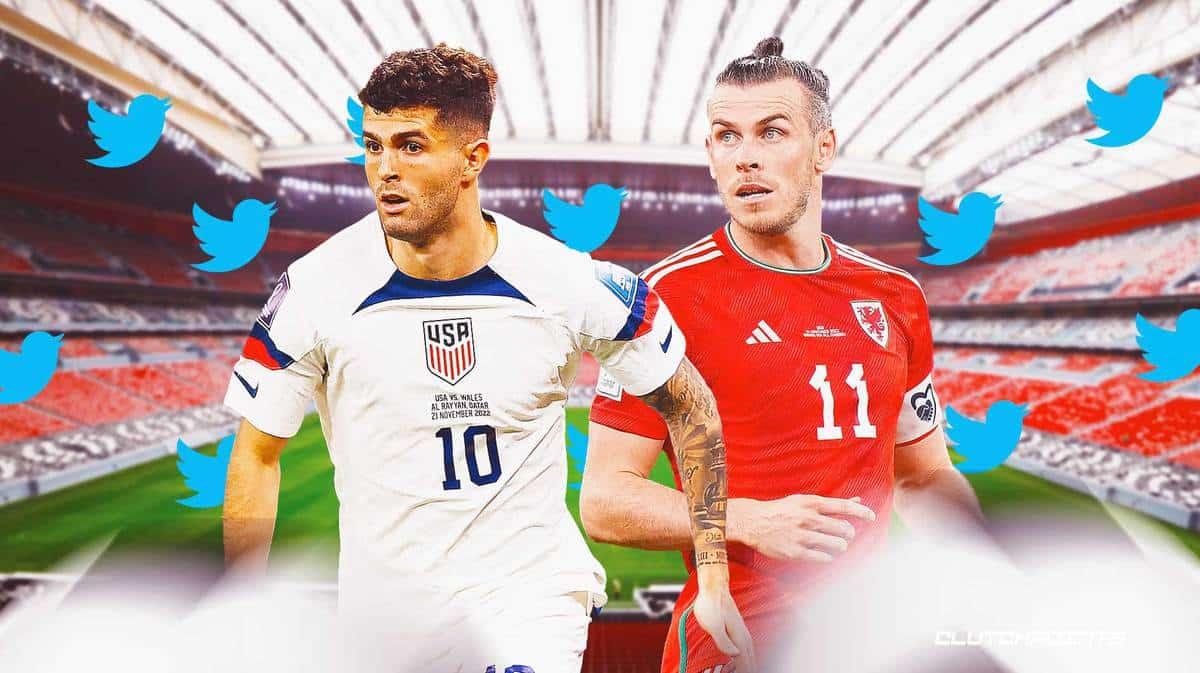 There was a lot of buzz surrounding the United States’ World Cup bid in Qatar this year as the USMNT looked to make some noise in the prestigious tournament. They almost had the perfect start during Monday’s opener against Wales, only for the collective hearts of American fans to be broken in the late stages of the match.

After Timothy Weah found the net late in the first half to give the USMNT a 1-0 lead, Wales took it up a notch in the second half. Their efforts paid off with 10 minutes remaining after center-back Walker Zimmerman was whistled for a foul in the penalty area. Wales star Gareth Bale stepped up to take the pen, and he made no mistakes. The match ended in a disappointing 1-1 draw with both teams coming away with a point apiece.

More than a few USMNT fans clearly weren’t happy with the result and they aired their frustration on the mean streets of Twitter. As always, there was no shortage of memes:

When #USMNT plays to a draw: pic.twitter.com/SVogL0n5bd

USMNT head coach Gregg Berhalter and his decision-making during the contest drew the ire of other fans:

Berhalter sucks. He had one job.

The manager was, has been and is intent on always being a clown 🤡. Above all else

Those who had a more analytical reaction to the draw pointed out how losing two points could haunt the USMNT in their quest to progress from the group stage:

FT: #usmnt 1-1 Wales. This one will stick in the U.S.'s collective craw given how long they led. But give Wales credit for the halftime adjustments and the way they fought their way back into the game. Silly penalty to concede by Zimmerman.

Draw vs Wales removes the room for error for Games 2 & 3. Instead of being able to survive an L vs England with a W vs Iran, now USA needs draw vs ENG in addition to W vs Iran.

Otherwise they'd be relying on 4 pts & goal differential to be the 2nd team in. That's dicey. 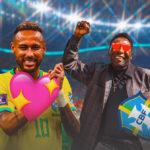 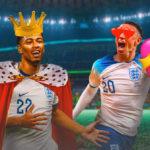 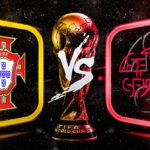 One particular fan could not help but blast the state of soccer in the United States as they proposed some drastic changes in the immediate future:

The USMNT returns to action on Friday in a tough matchup against England, who are coming off a 6-2 thrashing of Iran in their opener. The Americans’ final game in the group stage will be against Iran next Tuesday, which at this point, is looking like a must-win game for the United States national squad.