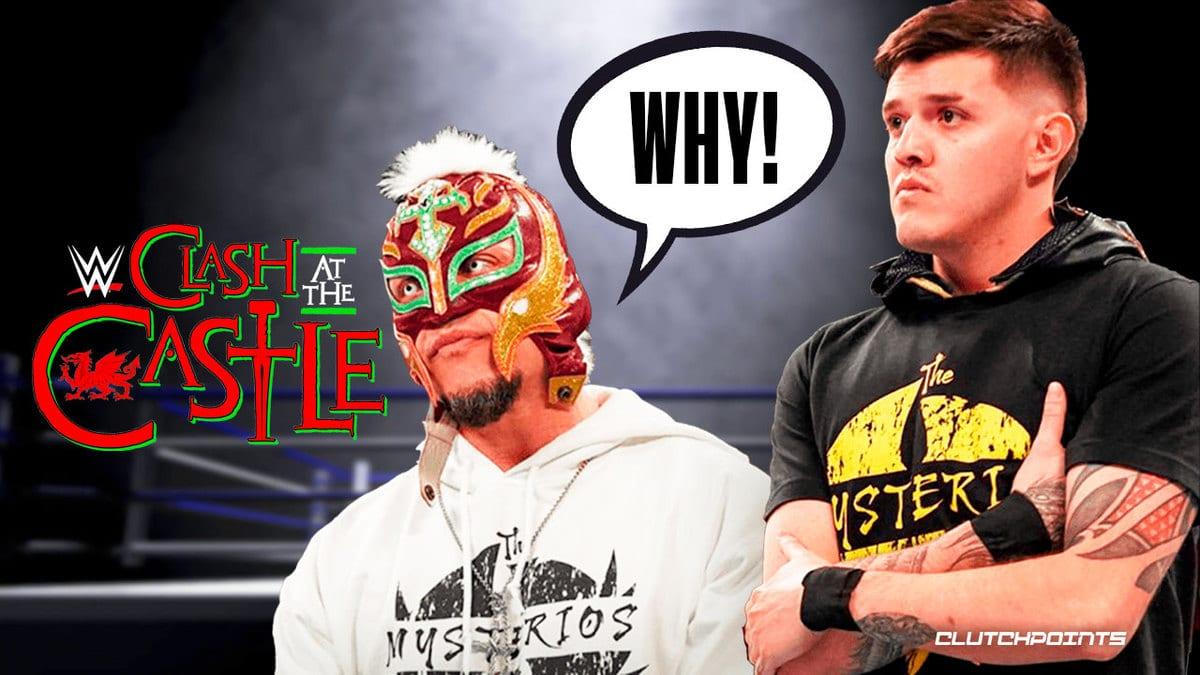 Heading into WWE’s Clash at the Castle, the ream of Edge and Rey Mysterio had almost nothing to lose. There were no championship belts on the line, the match was expected to have little effect on either performer’s legacy, and both will forever find themselves enshrined in the Hall of Fame regardless of how they perform in the hallowed ring in the center of the Principality Stadium in Cardiff, Wales.

The keyword in that statement? Almost.

That’s right, while the duo of Edge and Rey were able to best the Judgement Day without much trouble, as the match effectively served as a greatest hits tour of the two 20-year vets, the win came at a pretty significant price, as the younger Mysterio, Dominik, officially turned his back on his trio matches after being passed over by his father for the match in favor of the Rated R Superstar. 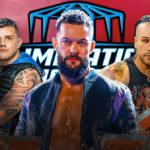 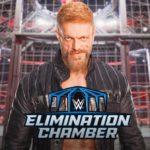 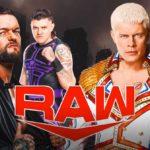 Now granted, this turn was pretty well televised, as Dom already agreed to join Judgement Day earlier in the summer, albeit under coercion, and his distaste for Edge has grown with each passing week since SummerSlam, but still, there’s something special about seeing it actually happen instead of being a hypothetical.

Fortunately, the near-62,000 fans in attendance in Cardiff plus the millions more watching along on Peacock were afforded that opportunity and left the affair with all sorts of questions about what’s next for the Mysterios, especially since Dom opted against immediately joining Judgement Day and instead walked to the back all by himself.