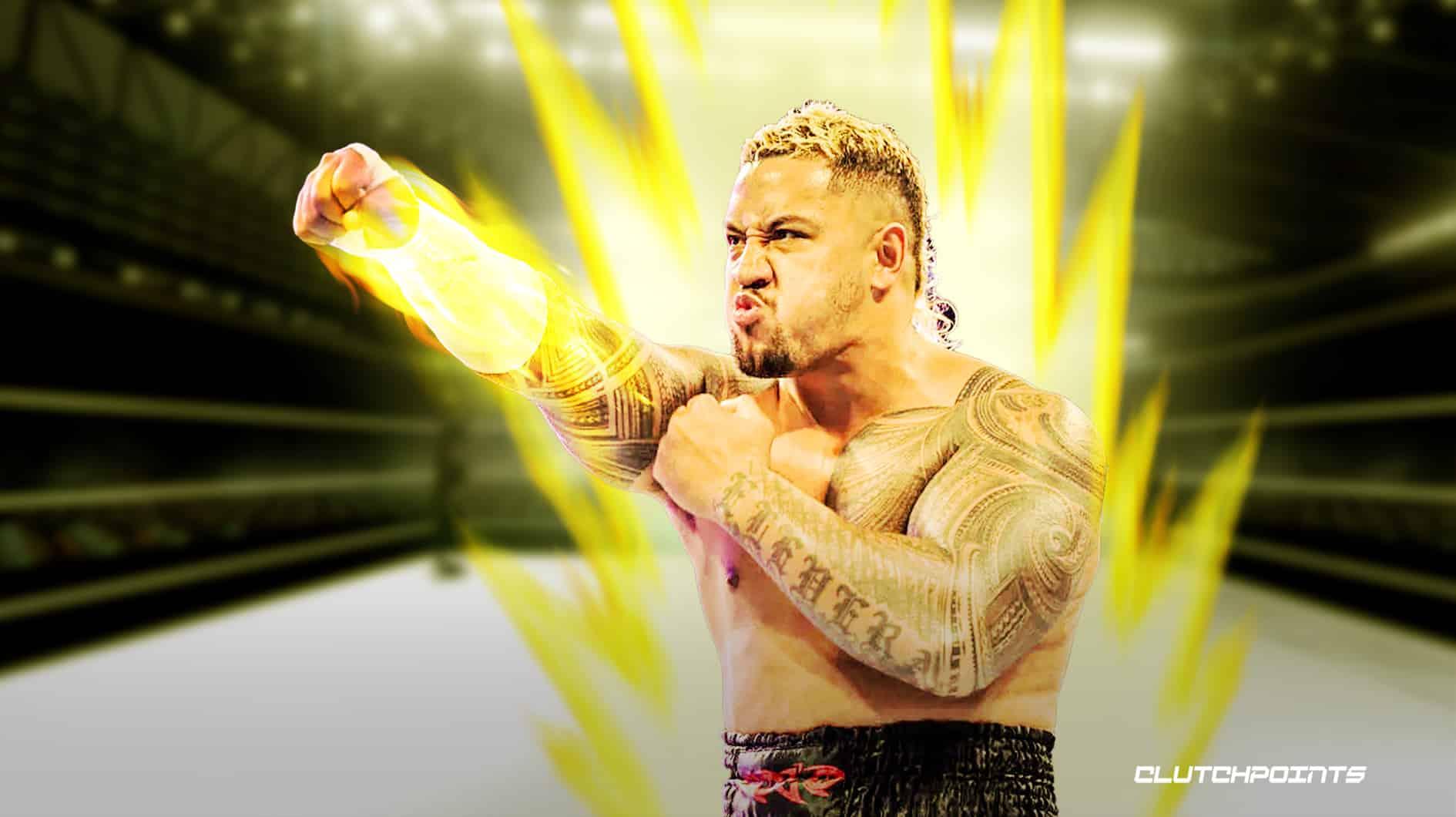 Not too many WWE fans knew of Solo Sikoa when he debuted during the Undisputed Universal Championship match at Clash at the Castle, helping his cousin Roman Reigns retain against Drew McIntyre. Sikoa was starting to make a name for himself in NXT before getting the unexpected call-up to the main roster to join The Bloodline.

Solo Sikoa has been the muscle for The Bloodline. Although he’s the group’s enforcer, he is also the calmest member. He stands there cool, calm, and collected while everybody else talks. Also, Sikoa has done a fantastic job at not breaking character when Sami Zayn is on the mic, something his cousins can’t relate to.

Shortly after debuting at Clash at the Castle, Sikoa won the NXT North American championship. WWE forced him to relinquish the title because he was on the main roster, which made the decision to have him win confusing, but it showed that he could capture gold on his own.

If WWE builds up Solo Sikoa correctly, he could win many championships on the main roster, including one of the world championships. Solo Sikoa is already being presented as a massive threat in The Bloodline. I think it’s only a matter of time before he starts chasing the United States or Intercontinental Championship.

Solo Sikoa can be a significant part of the mid-card division for a decent amount of time. Until he’s ready to step into the main event spotlight, he can continue to build his name up and improve his ring skills while fighting for mid-card championships. WWE can even toss him into the tag team division if they ever wanted Jey Uso to have a singles run or if one of the Usos gets hurt. It’d work for him as long as he’s consistently in the spotlight and involved in stories that make sense.

If WWE gives Solo Sikoa a slow push and does not strap a rocket to his back like they did to his cousin Roman Reigns in the mid-2010s, he should be in good shape. They need to continue to make him look unstoppable in The Bloodline, give him prominent mid-card feuds with title reigns involved, and then they can eventually elevate him to the main event scene. 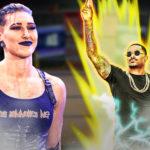 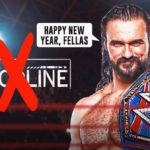 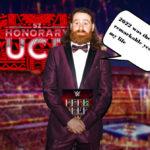 After a few more years of work and character development, Solo Sikoa can be a main event player for WWE. I don’t know if he’ll ever reach the level of Roman Reigns, but the future is undoubtedly bright for Solo Sikoa.