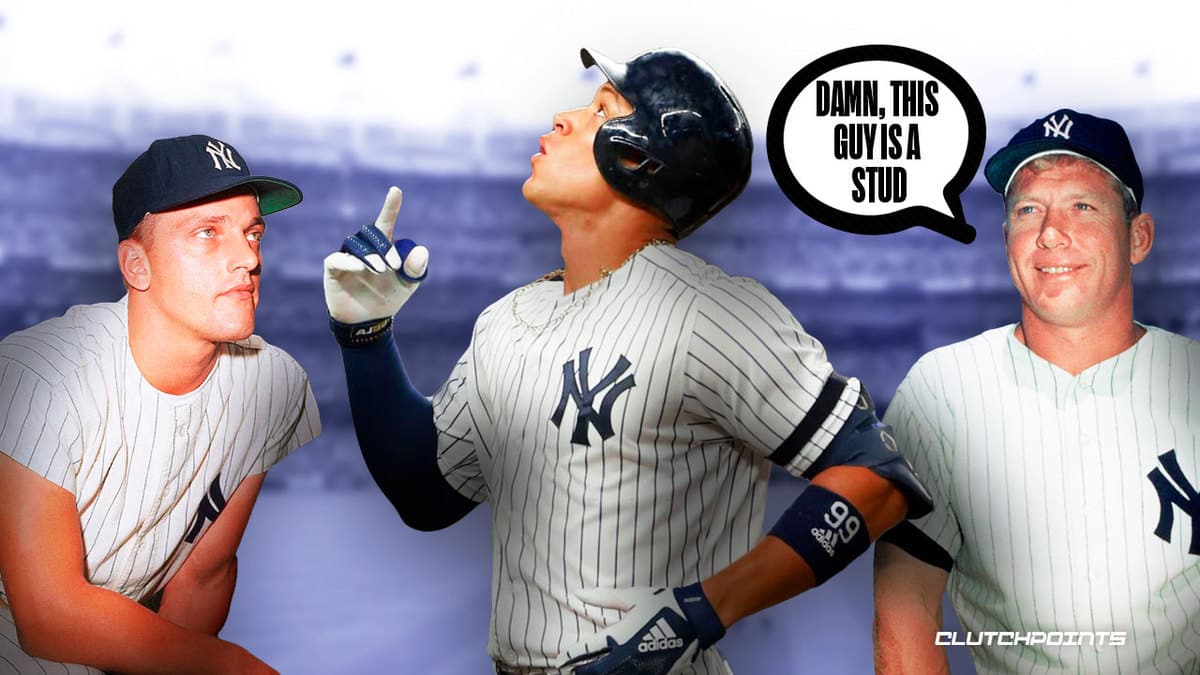 Aaron Judge is red hot. The man can’t be stopped. The New York Yankees superstar blasted two home runs including a grand slam and his 40th home run this season on Friday. He followed that up with another home run on Saturday. However, his Saturday bomb against the Kansas City Royals was a special one. Aaron Judge’s 42nd home run of the year was also the 200th of his career. He also became just the 4th player in history to record his 42nd home run of the season before August, per Hector Gomez.

Aaron Judge becomes the fourth player in MLB history to get to 42+ home runs before August:

Judge would likely be the AL MVP if the season ended today. He is hitting around .300 with an OPS of 1.046 and climbing. As aforementioned, he’s now hammered 42 home runs, but he also has 91 RBIs and 10 stolen bases for good measure. There will be people who point to what Shohei Ohtani is doing as a two-way phenom in Anaheim, but arguing against Aaron Judge for AL MVP is a difficult task.

And he’s been a huge part of the Yankees’ success this year. New York owns the best record in MLB at the moment. They’ve had plenty of breakout stars emerge in 2022 such as Nestor Cortes and Jose Trevino. Matt Carpenter’s resurgence has been impressive. Gerrit Cole is still dealing on the mound.

But Aaron Judge has been the backbone of this Yankees team. The outfielder is quickly making a case for himself as the face of baseball. His laid back personality and home run hitting prowess automatically makes him a fan favorite. MLB needs to market him alongside Mookie Betts and Shohei Ohtani. That is a trio more than capable of growing the game all on their own.

Judge will look to keep raking at the plate as the Yankees prepare for the stretch run. 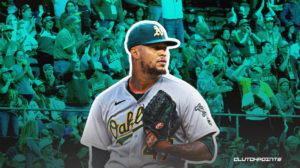