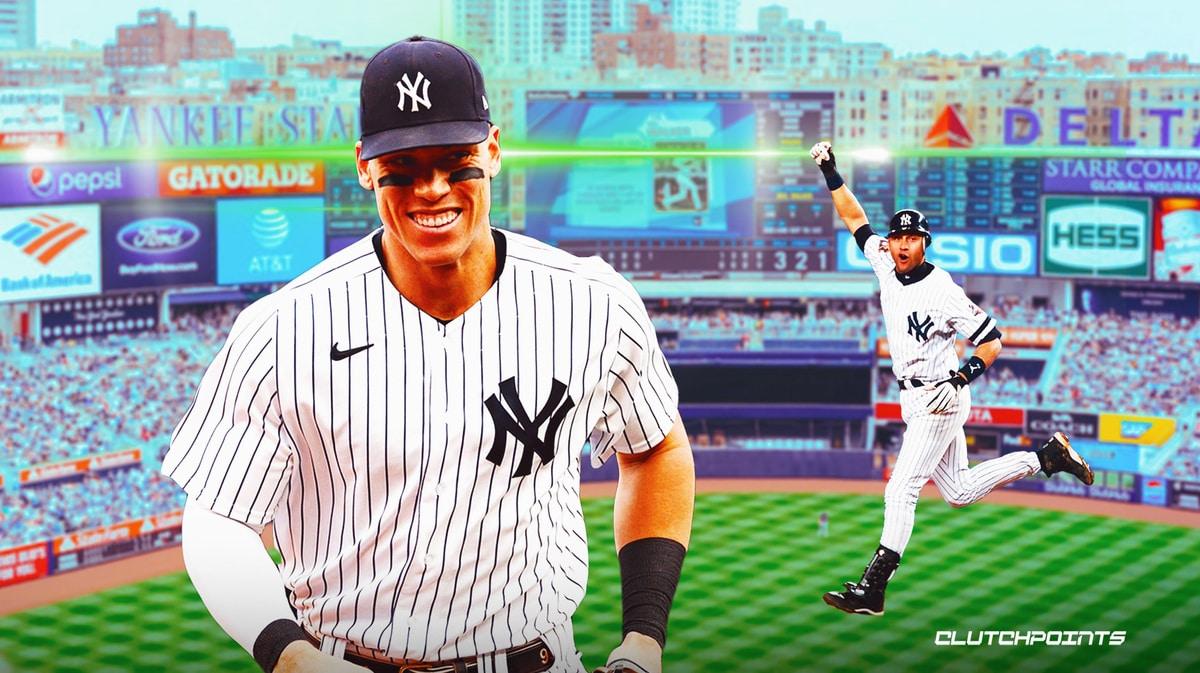 Aaron Judge was always destined to receive an eye-opening amount of money in MLB free agency. The slugger entered the offseason fresh off of an MVP campaign that saw him smash an AL all-time record 62 home runs. But Jon Heyman recently revealed that Aaron Judge told potential suitors during free agency that legacy was more important than money, per B/R Walk-Off on Twitter.

Aaron Judge’s free agency mindset will remind Yankees fans of Derek Jeter. Jeter came up in the Yankees’ organization and proceeded to spend his entire career in New York. Jeter could have left in free agency during his career, but opted to build his legacy with one team. As a result, he earned the respect of the entire sports world. Even Boston Red Sox fans tipped their caps to him. And Aaron Judge seems to be headed on a similar path.

In the end, Aaron Judge still received no shortage of money. He ultimately inked a 9-year, $360M dollar deal to stay in New York with the Yankees. But he could have received the same amount of money with the San Francisco Giants or San Diego Padres. But finishing out his career in any other uniform would have drastically changed his legacy.

The Yankees have their face of the franchise back in pinstripes. New York is hopeful that he can lead the team back to the World Series in the near future.

It will be interesting to see if they end up signing any other high-profile names in free agency.