Yankees Twitter in absolute shambles after choke job in Game 3 vs. Guardians 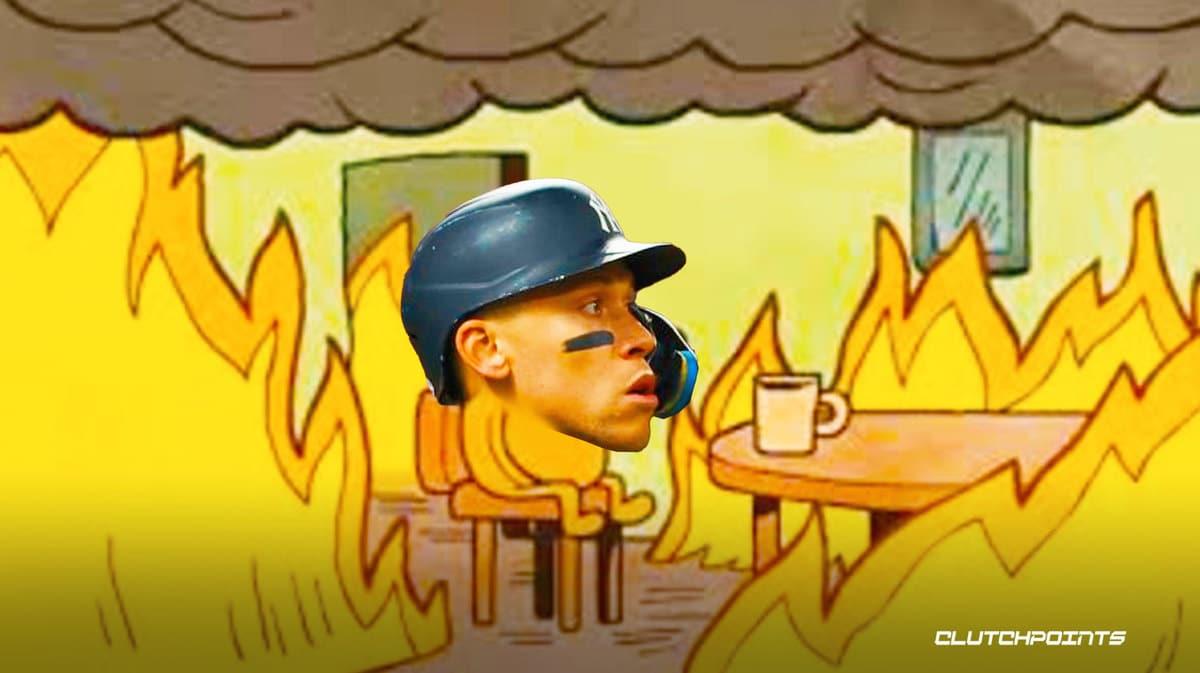 Things could not have gone much worse for the New York Yankees on Saturday night as they saw what should have been a win against the Cleveland Guardians evaporate right before their eyes. To say that Yankees fans were disappointed after the loss would be a major, major understatement.

After going down 2-0 in the first two innings, the Yankees battled back in Game 3 of the Division Series to take a 5-3 lead into the ninth and final inning. Then, disaster struck:

The New York Yankees were 167-0 in postseason history when leading by multiple runs entering the ninth inning- until tonight.

New York ended up allowing their opponents to score three runs in the bottom of the ninth, as they watched the Guardians take a 2-1 lead in this best-of-five series.

This is pretty much how every single New York Yankees fan feels after that devastating defeat:

GUARDIANS WALK IT OFF.

Yankees fans HATE TO SEE IT

This is totally heartbreaking if you’re a Yankees supporter. However, for everyone else, you have to admit that this is actually pretty hilarious.

There was nothing funny at all for the New York fanbase after their Game 3 loss, though, and they made sure to take to the mean streets of Twitter to vent out:

The Guardians are built for the postseason. The Yankees aren’t. We have no bullpen. No fielding. No clutch hitting. Same shit over and over every year. Fuck Brian Cashman to the moon

That is an awful, awful, awful loss. I don’t understand Boone’s bullpen usage with Trivino and Lasagna. I don’t get the shift on Ramirez. Can Holmes not pitch back to back games? IKF was handing out runs. The Yankees had that game and handed it right back.

Apart from pinning the blame on Yankees general manager Brian Cashman, some fans went as far as saying that this team is in dire need of a major overhaul:

The Yankees are an embarrassment. This team needs to be fucking overhauled. OVERHAULED.

Yanks are cooked. They’ll announce the Cashman extension on Monday. I hate this team https://t.co/bOA8BrV3XV 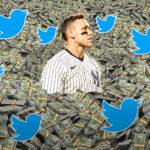 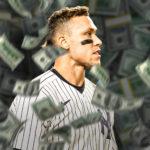 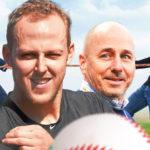 Naturally, more than a few non-Yankees fans out there were more than happy to have a laugh at their expense:

Yankees trying to close out the game pic.twitter.com/2NX34L6pP3

The silver lining for the Yankees here is that this series isn’t over yet. They may be down, but they’re not out. However, one more win for the Guardians means that it’s time to have another early vacation for the Yanks.